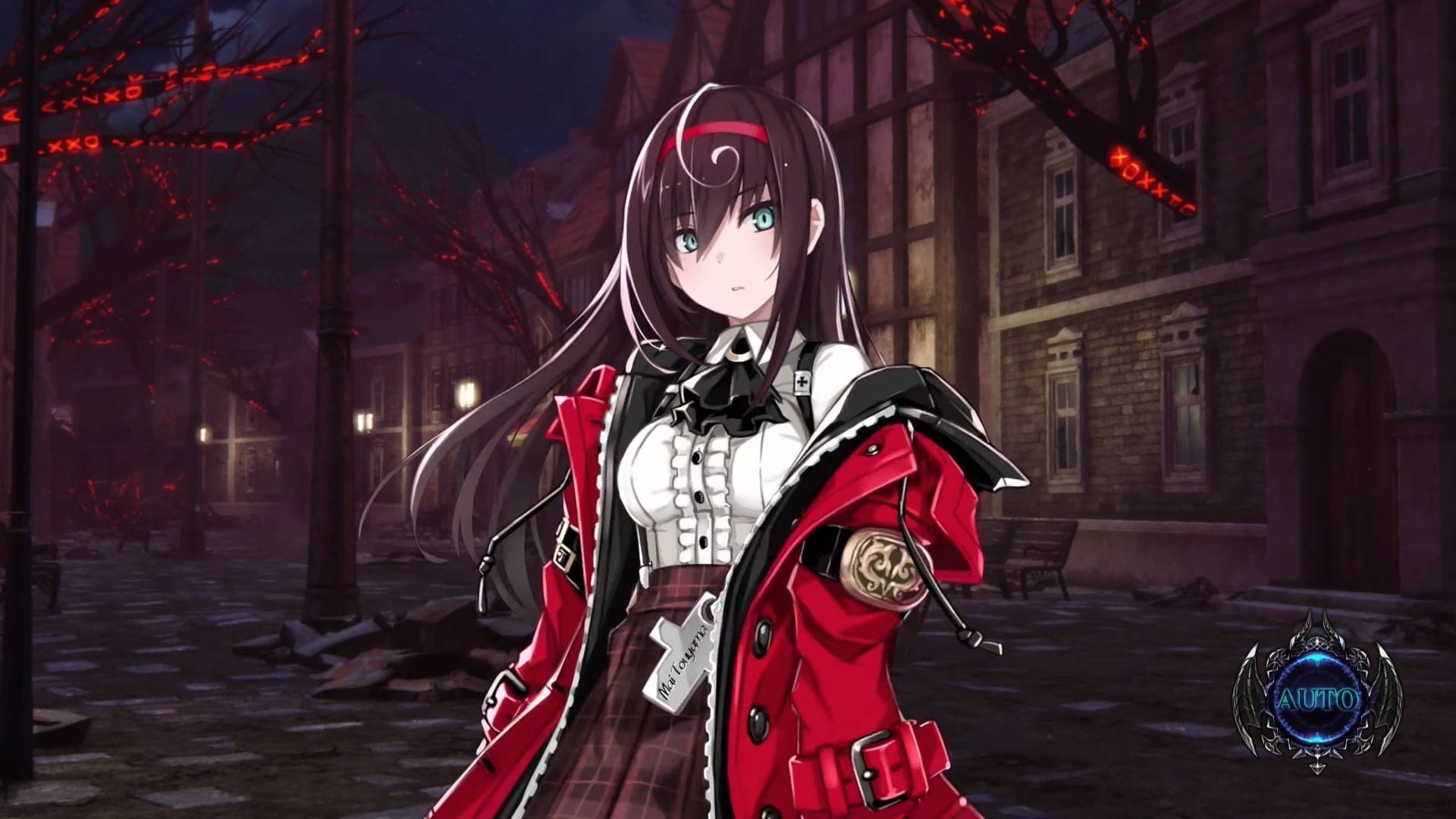 This time around we get to see something quite special, in the form of the crossover content with the cult horror game Ao Oni.

If you’re familiar with the game, you can probably imagine that it’s rather creepy, in a dusturbingly weird way.

You can check out the video below and see for yourself.

If you want to see more, you can enjoy the first trailer and the key art, a lot of recent scereenshots that came with story and gameplay details, theprevious trailer, another reveal with more screenshts and details, the latest trailers and images, the introduction of two new characters, and the previous gameplay video from last month.