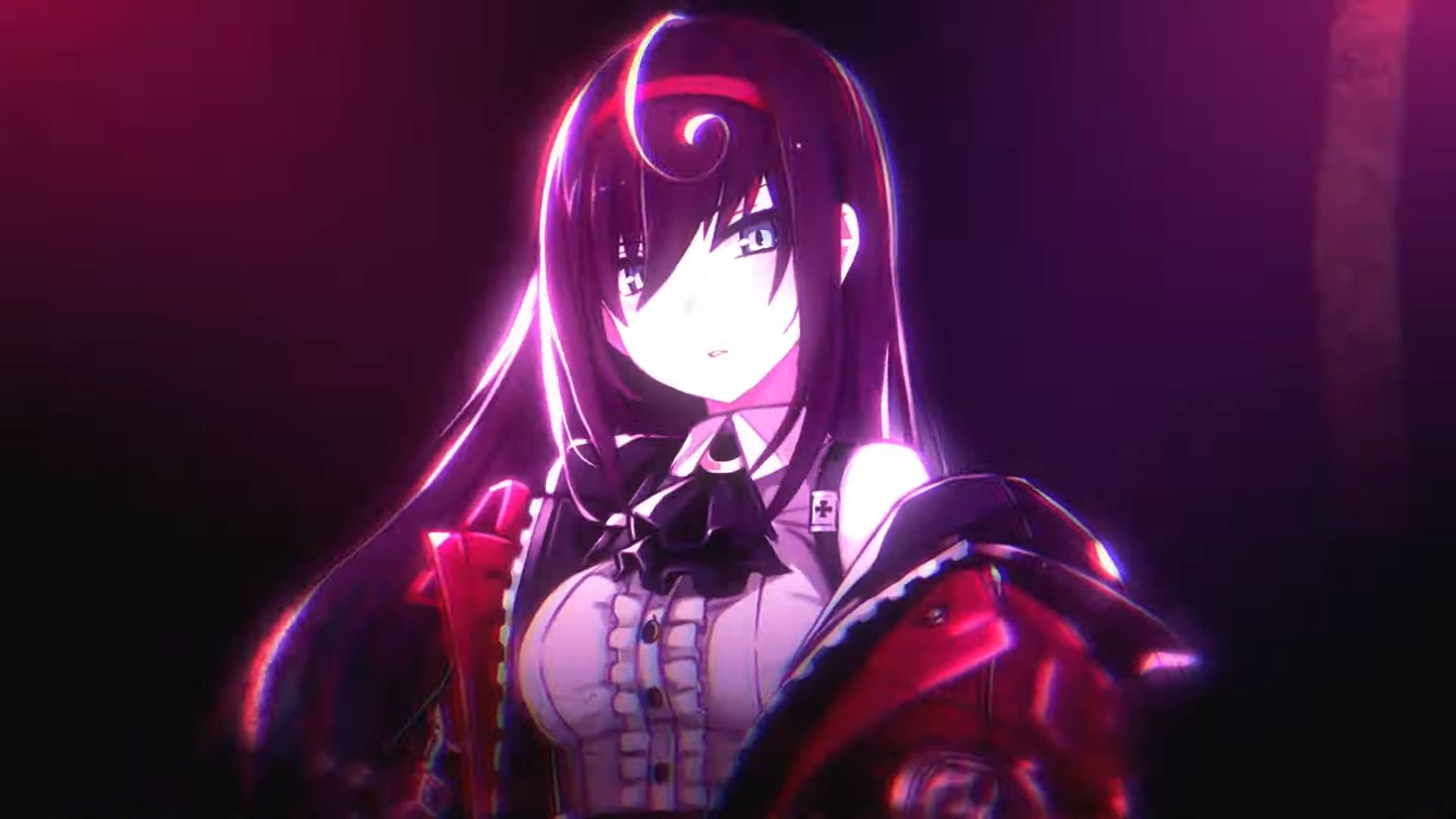 As usual for the game, the atmosphere is quite horror-ish, enriched by the new theme song “BUG FIXER” by the Japanese J-pop band Gesshoku Kaigi.

We get to take a look at the setting and at the main characters, including the return of Death End re;Quest heroine Shiina Ninomiya.

As you may expect, the art style is just fantastic.

The release date in Japan is set for February 13, exclusively (for now) for PS4. No western release has been announced for now. Hopefully the good folks at Idea Factory international will deliver soon.

Since the original game was announced for PC quite a bit after its reveal, it isn’t unlikely that this one might go the same route. Idea Factory appears to be very keen on launching pretty much all of its major games on Steam at some point.

If you want to see more, you can enjoy the first trailer and the key art, on top of a lot of recent scereenshots that came with story and gameplay details.