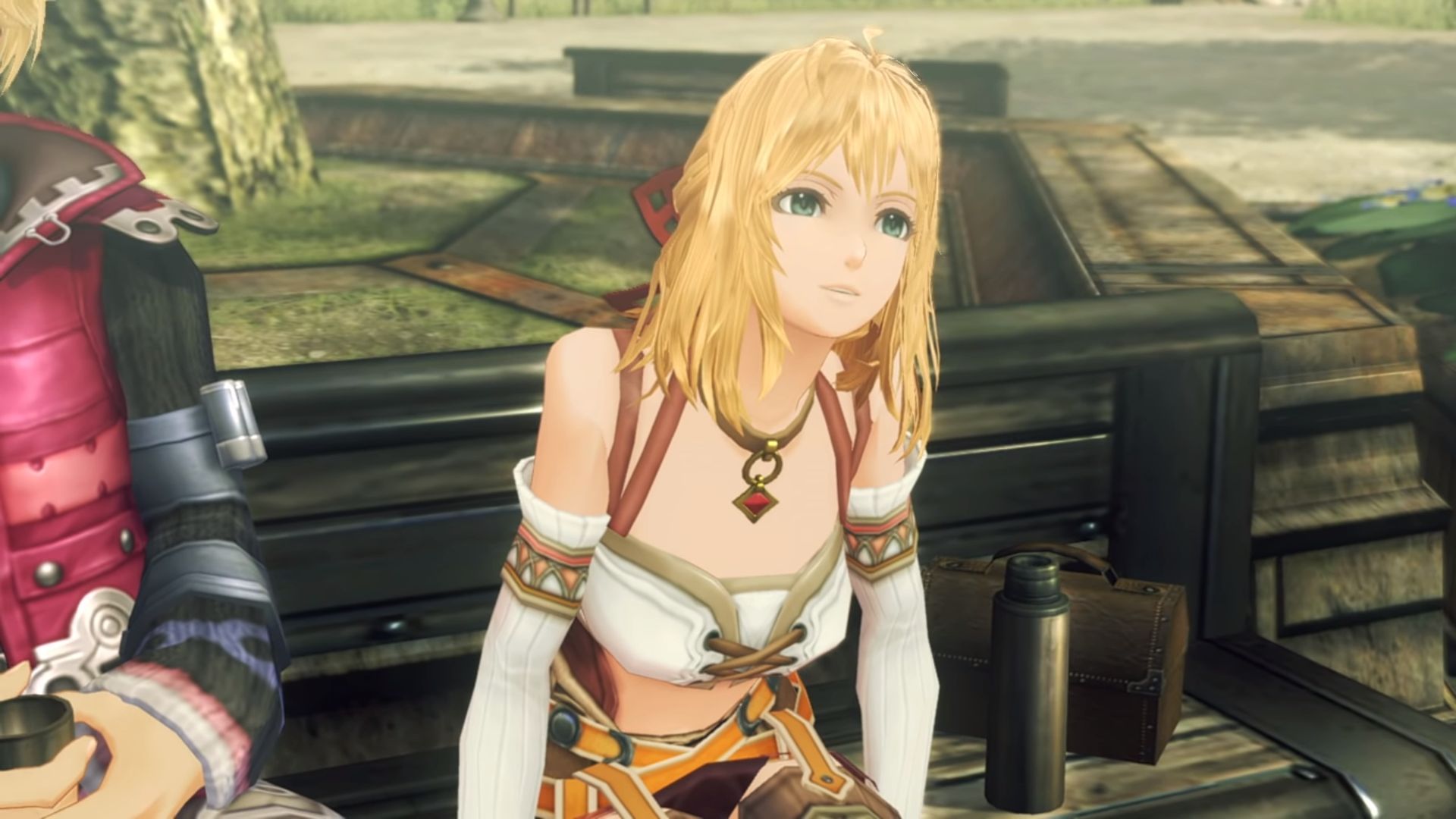 Co-founder, director and scenario writer Tetsuya Takahashi explains that the Definitive Edition project was launched approximately at the end of 2017, just after the release of Xenoblade Chronicles 2.

The plan was to work on it at the company Production Team 1 (which usually works on the Xenoblade franchise) alongside Torna – The Golden Country and a new game at the same time.

In May 2018, Takahashi-san hosted a presentation about the new game and the Definitive Edition together, and production officially started in August after Torna went gold.

Basically, the studio has worked on three projects at the same time for a while. The team was divided between DE team, new game team, and those involved in both.

Speaking of the Xenoblade Chronicles Definitive Edition, Takahashi-san mentioned that he identified the elements to upgrade in order to work within budget and time constraints.

Weapons, equipment, enemies, props, and more were initially limited to texture upgrading and the addition of shaders. Yet, the developers in the team showcased their commitment to the projects and added some upgrades to monsters, enemies, and props that weren’t planned.

Speaking of the concept behind the Definitive Edition’s new story Futures Connected, Takahashi-san starts with “Poor Melia” which he defines a “half-joke.” Then he explains that there are two reasons and a half. It appeals to existing fans, it leads toward the “future” of “Xenoblade,” and the shoulder of the Titan was a suitable setting for the story.

Futures Connected takes 10-12 hours to complete, but first-timers may require a little more time. Ultimately, it can take about 20 hours including side activities. While you can play it immediately on its own, Takahashi-san advises playing the main game first if you haven’t before.

He concluded mentioning that the original Xenoblade Chronicles was a starting point for growth due to major changes within Monolith Soft. The Definitive Edition has its foundation in the determination and feelings of the staff from that time combined with the determination and feelings of today’s developers. It’s also a hint to the future title [or titles. As usual, Japanese does not distinguish between plural and singular] by Monolith Soft. Takahashi-san hopes that both veteran and new fans will be able to feel the future at the end of the story.

We also hear from Monolith Soft president and co-founder Hirohide Sugiura who talks about his vision about the future of the studio from a different point of view.

Sugiura-san mentions that Monolith Soft is still looking for human resources to achieve its goals, so those who are interested should apply. He believes that the drop in birth rates in Japan will be a factor in the future, so people from various backgrounds will find it easier to participate in game development if the right environment can be created. Therefore, he would like to promote things like teleworking regardless of the spread of COVID-19.

Sugiura-san also explains that he wants to create a future where employees can say “I’m glad I worked for this company” when they retire. According to him, the gaming industry isn’t just for advanced countries and wealthy people, and he believes it’d be better if hurdles could be lowered by broadening the playing field because games are something that makes people smile.

If you want to see more, you can enjoy the latest trailer, images and a video showing the Noponger, more images portraying the rich cast of the game, another gallery showing environments, one showing Futures Connected’s setting, one featuring its cast, another showcasing the time attack mode, a gallery showing more characters, a reveal about music, the previous trailer, and another about characters.