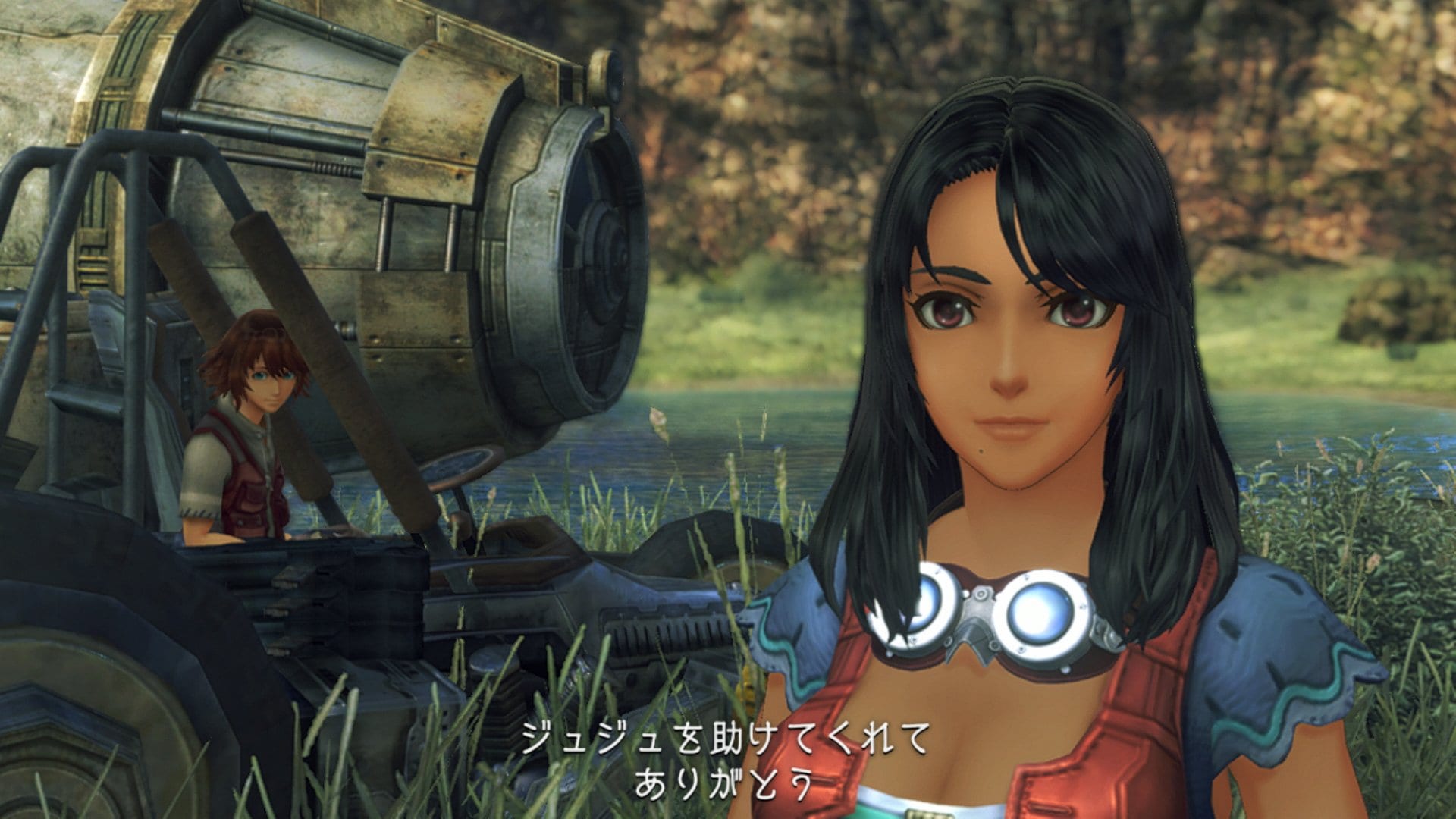 Nintendo and Monolith Soft have released new screenshots and artwork for Xenoblade Chronicles: Definitive Edition that showcases the characters and their personalities such as Shulk, Fiora, and Dunban.

The images come straight from the official Japanese Twitter account for the Xenoblade series and you see all of the gorgeousness for yourself down below:

Xenoblade Chronicles: Definitive Edition is a suped-up remaster of the excellent and highly-praised JRPG that originally released for the Nintendo Wii in 2012 for the west. This sprawling epic will feature updated graphics, an improved battle HUD and menus, more than 90 remastered music tracks, and a brand-new epilogue titled “Future Connected.”

And for those that have already beaten the game and want to check out the epilogue, you’ll be happy to know that you can start the epilogue from the menu without having to finish the main story.

If you missed out on the latest trailer that appeared during the most recent Nintendo Direct Mini, it’s available for viewing down below:

Xenoblade Chronicles: Definitive Edition launches for the Nintendo Switch on May 29, 2020, as an exclusive title.

If you would like to pre-order the limited edition version of the game, you can find out more about that here.