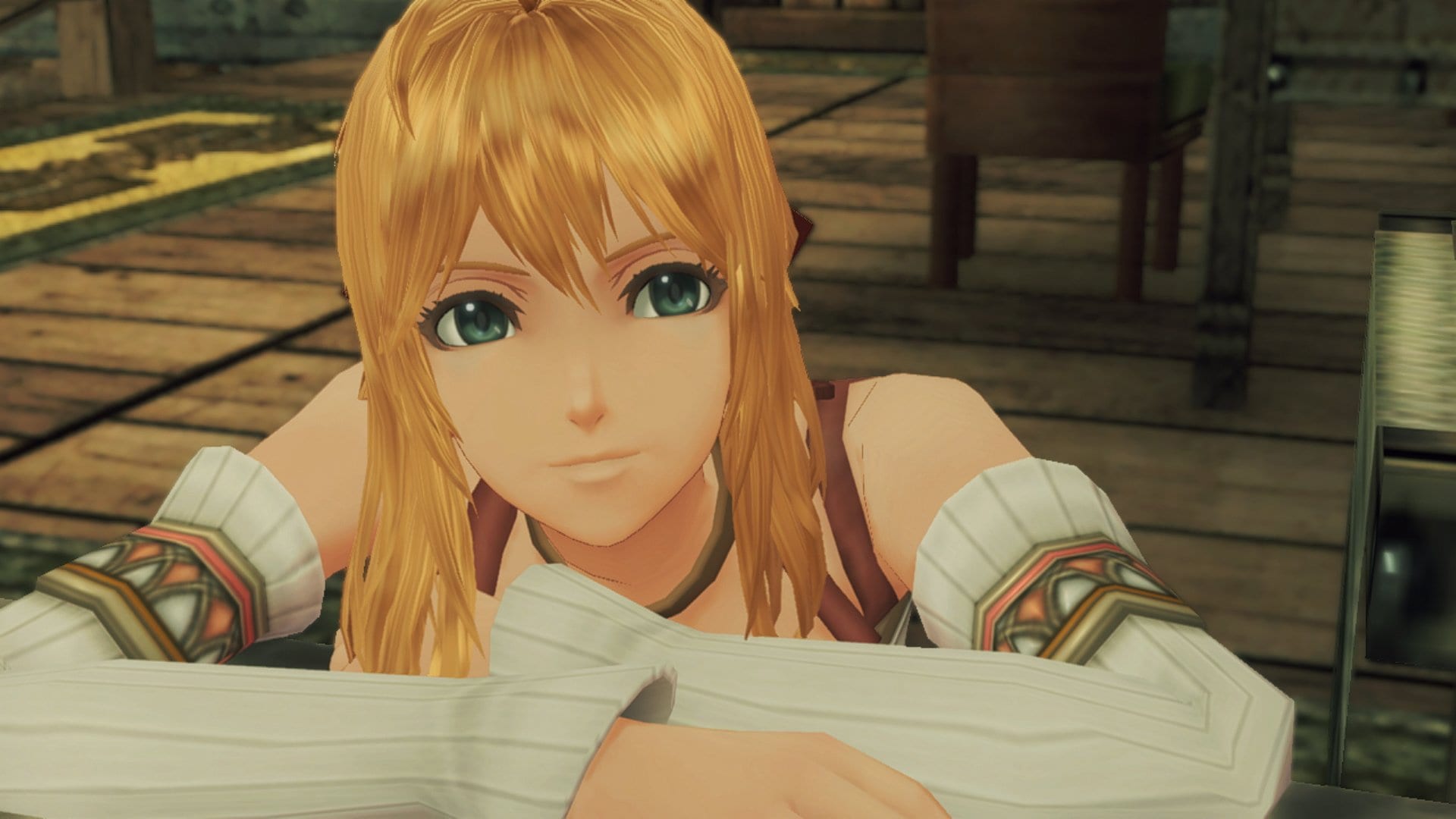 One of the most impressive aspects of the original game on the Wii and then of its 3DS port was the massive world that almost appeared like it couldn’t run on these consoles.

Today we get to see thanks to two posts on the game’s official Twitter account (source 1, 2) how that world is being transformed on the Switch. We get to see plenty of massive vistas, glowing caves, and wide skies.

Here’s how Nintendo officially describes it.

“Discover the origins of Shulk as he and his companions clash against a seemingly-unstoppable mechanical menace. Wield a future-seeing blade, chain together attacks, and carefully position your party members in strategic, real-time combat as you journey across a massive world.

During an attack from the mechanical invaders known as the Mechon, Shulk discovers that he can tap into the full power of a mysterious blade known as the Monado. With the mighty Monado in hand, Shulk sets out to defeat the Mechon once and for all.

In addition to the Mechon, you’ll run into wildlife that ranges from docile to deadly. Keep an eye on what attracts monsters’ attention to avoid unwanted conflict…or try your hand at bringing down an ultra-powerful Unique Monster.

Upgrade your party as you progress through the adventure by selecting equipment, enhancing weapon skills, and using benefit-granting gems. Put your dependable companions to work by filling the party gauge to trigger a Chain Attack and attack enemies in quick succession!”

If you want to see more, you can enjoy more images portraying the rich cast of the game, a trailer from the latest Nintendo Direct, and the original announcement.

If you’re interested in whether the game is any good, you can read our review of the 3DS version from 2015.