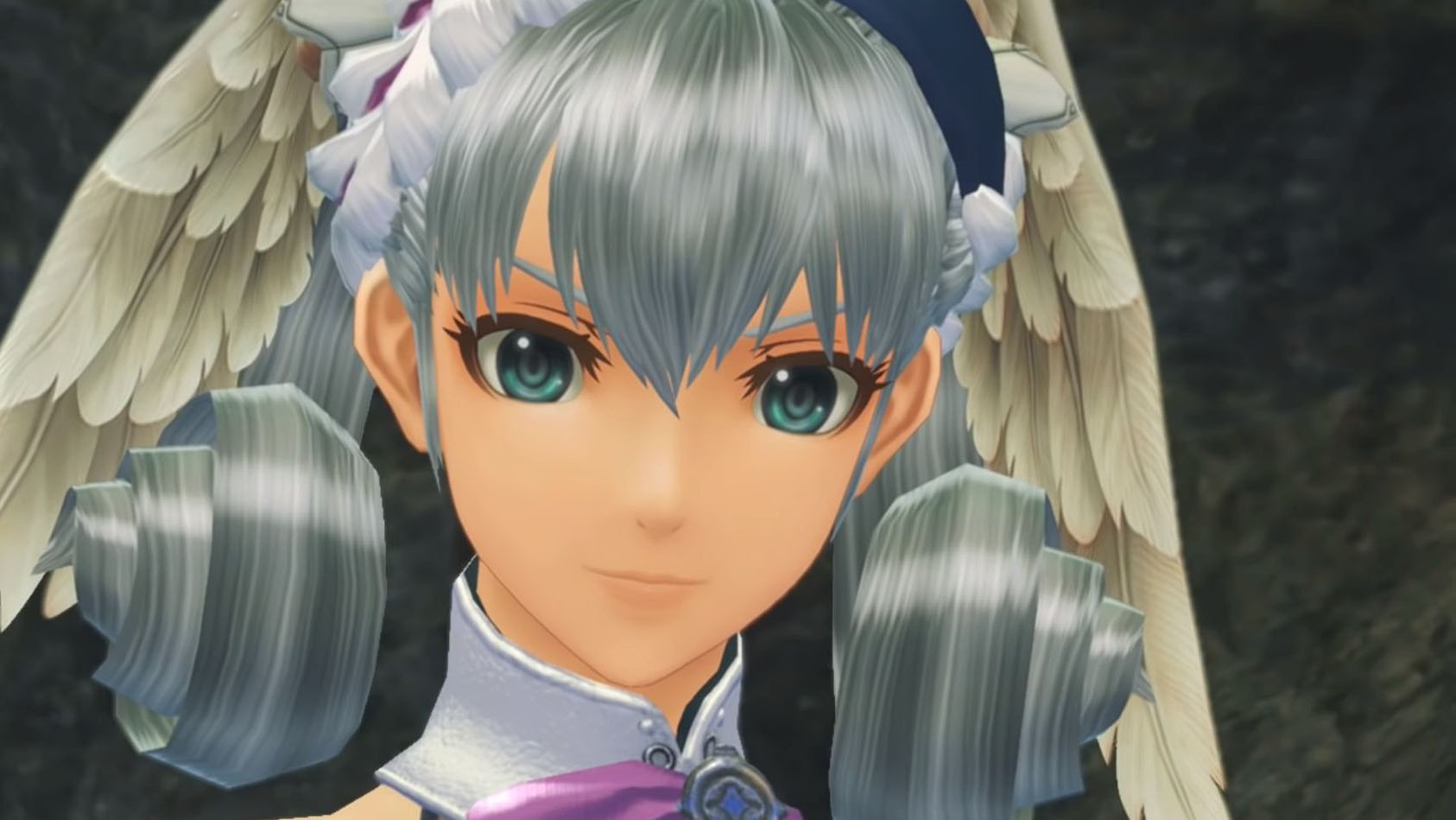 The screenshots were revealed by the official Japanese account of the game (sources 1, 2).

The first four images show the setting of the new episode, which is the Titan’s shoulder. It appears that there are people living there, and we’re going to meet them.

The last two images feature the Imperial Capital of Alcamoth, which is a huge floating city where the High Entia live. Yet, it looks weird and it appears that no one is there, besides monsters.

Of course, the images also showcase the renewed visuals that the developers created for this remaster, which are a clear improvement over the Wii and 3DS versions.

If you want to see more, you can enjoy more images portraying the rich cast of the game, another gallery showing environments, a reveal about music, the latest trailer, and another about characters.