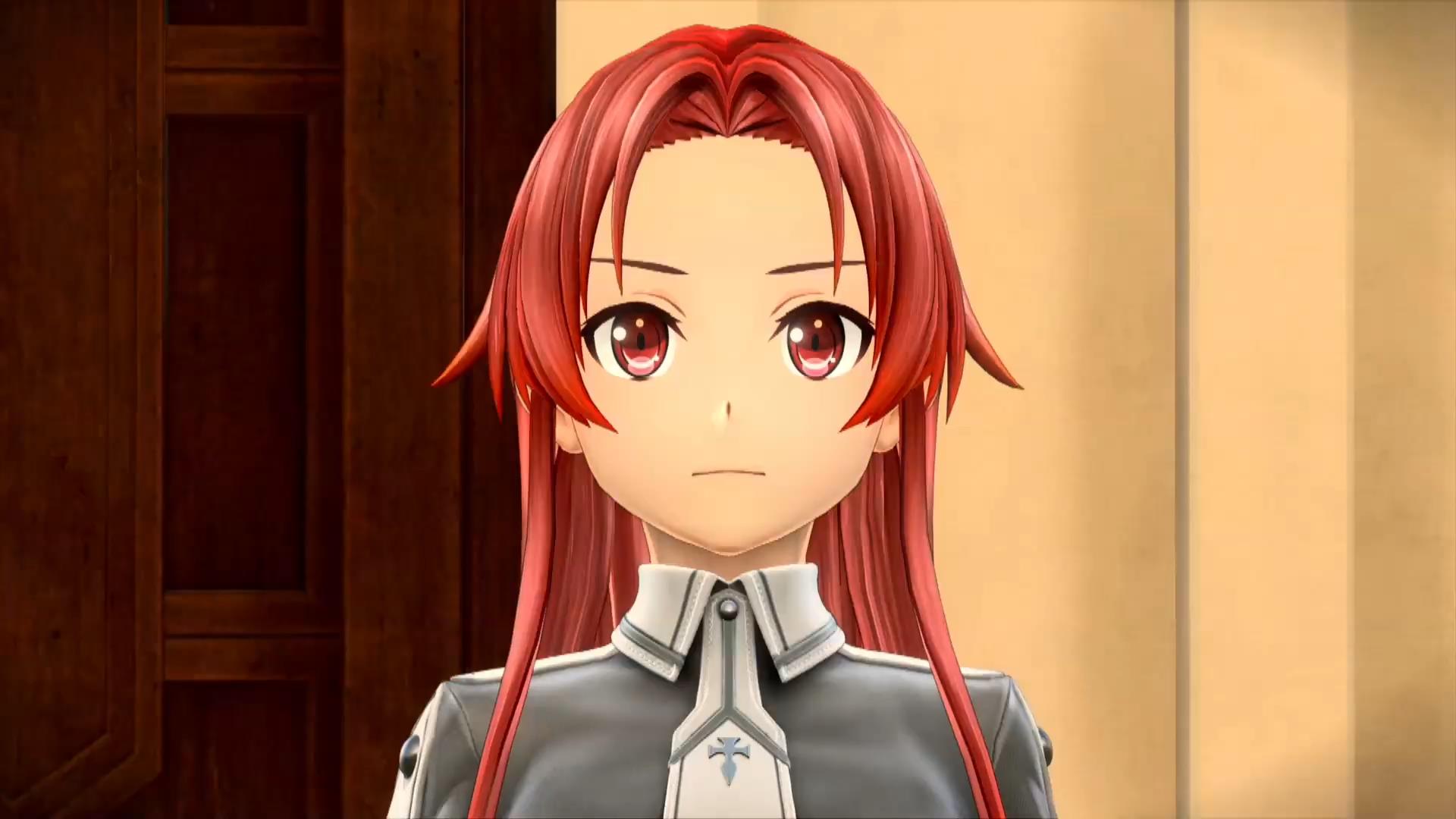 The video was showcased by Producer Yosuke Futami during a livestream hosted by the Japanese magazine Dengeki PlayStation.

It showcases the sub-episode in which the player can get closer with Tiese and Ronye.

A screenshot was also shown, introducing the sub-episode focusing on the vice-commander of the Integrity Knights Fanatio Synthesis Two, which I’m sure many will look forward to.

Sword Art Online Alicization Lycoris has just been delayed due to the Coronavirus pandemic and is coming for PS4, Xbox One, and PC.