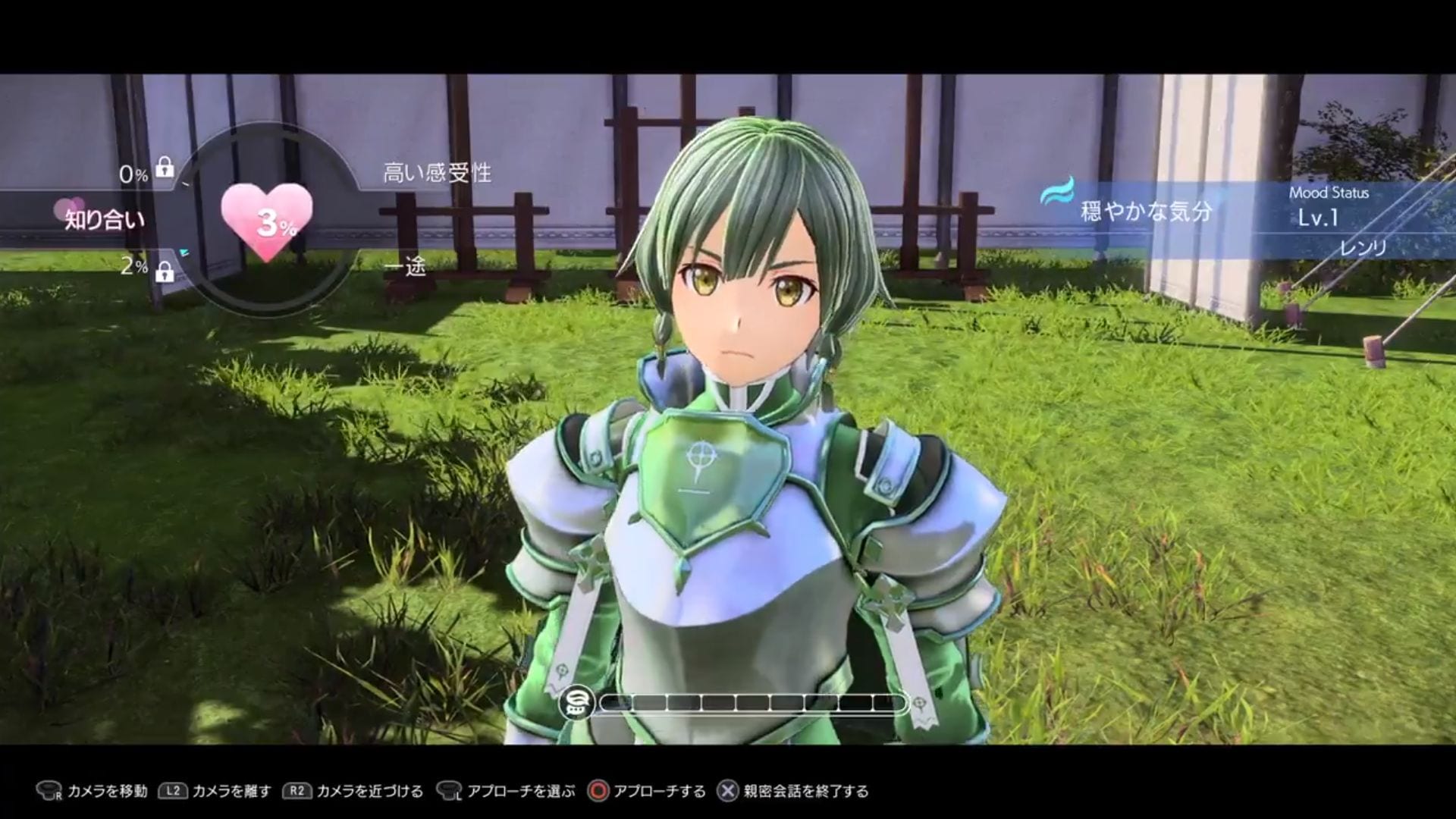 The new assets were shared on the official Twitter account, with the video showing the sub-episode dedicated to the Integrity knight Renly Synthesis Twenty-Seven.

On top of that we also get to see a screenshot featuring Eldrie Synthesis Thirty-One’s episode which will be shown fully next week.

You can check both out below and see if you want to get closer to either of them.