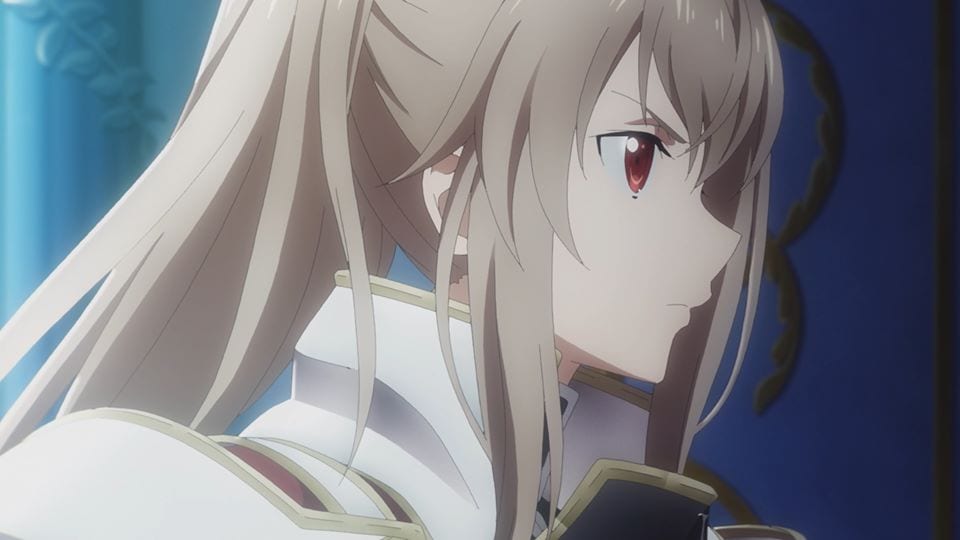 The trailer focuses on the original character introduced by the game, Eydis Synthesis Ten. More precisely, it teases a new episode centered on her implemented in the game and tied in with War of Underworld.

If you want to see more, you can enjoy the previous trailer and an earlier batch focusing on the characters including Eydis herself.

You can enjoy recent gameplay, the latest screenshots, another gallery, the recent reveal of the traditional fanservice scenes in bed, two gameplay trailers featuring Kirito and Asuna respectively, on top of a video showing the first meeting between Asuna and Alice, the first look at Tiese and Ronye, extensive gameplay from a few months ago, and the previous trailer and screenshots.

You can also watch the original announcement trailer, another promotional video, more gameplay from a few months ago, more screenshots, another trailer, and even more semi-recent gameplay.