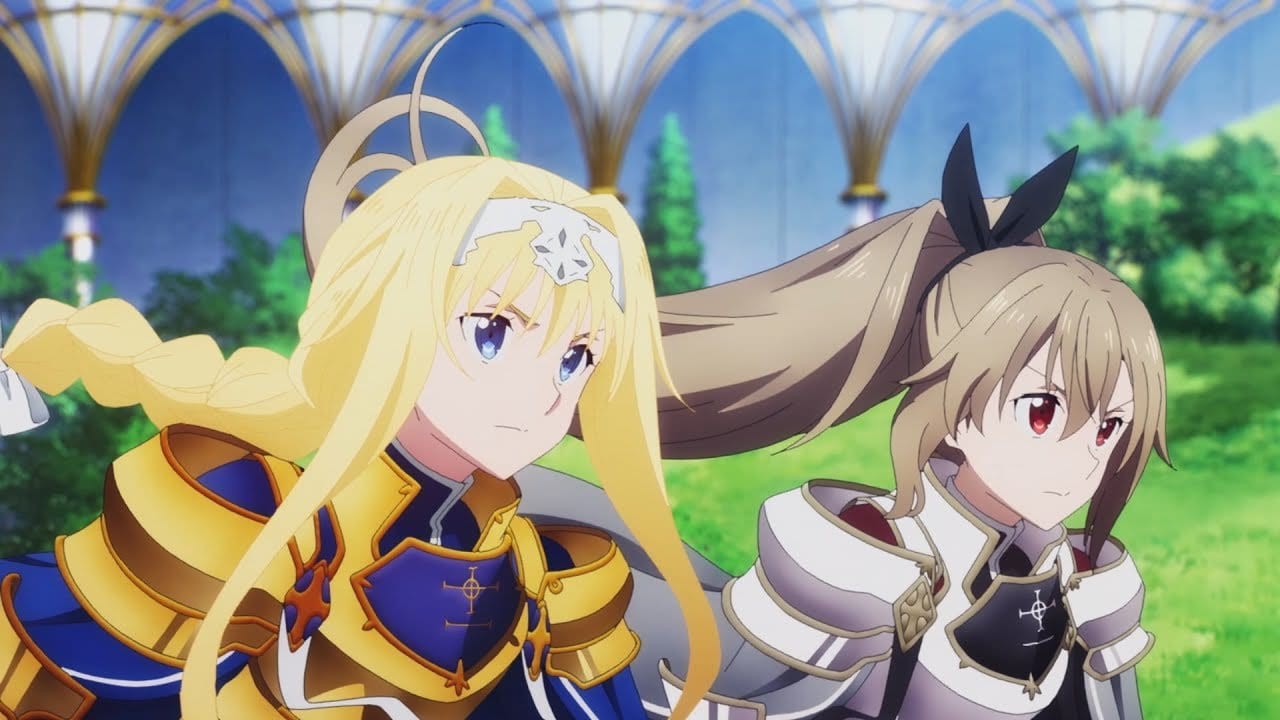 The trailers showcase a tutorial for the combat mechanics and a new character named Eydis Synthesis Ten who will appear in this mobile game for iOS and Android.

Obviously, it wouldn’t be a new Sword Art Online game if there wasn’t a new waifu to add to Kirito’s already overflowing harem.

You can check it out below, alongside a bunch of slightly older trailers showing other characters, namely Alice, Eugeo, Sortilena, Eldrie, and Quinella.

If you want to see more of Sword Art Online Alicization Rising Steel, you can also enjoy the previous trailer, and more released the day before.

A pre-registration system is already available on the official facebook page. You just need to like it to pre-register.

If you’re interested in Sword Art Online console games instead, you can enjoy the latest screenshots and some relevant info about Sword Art Online Alicization Lycoris for PS4, Xbox One, and PC.