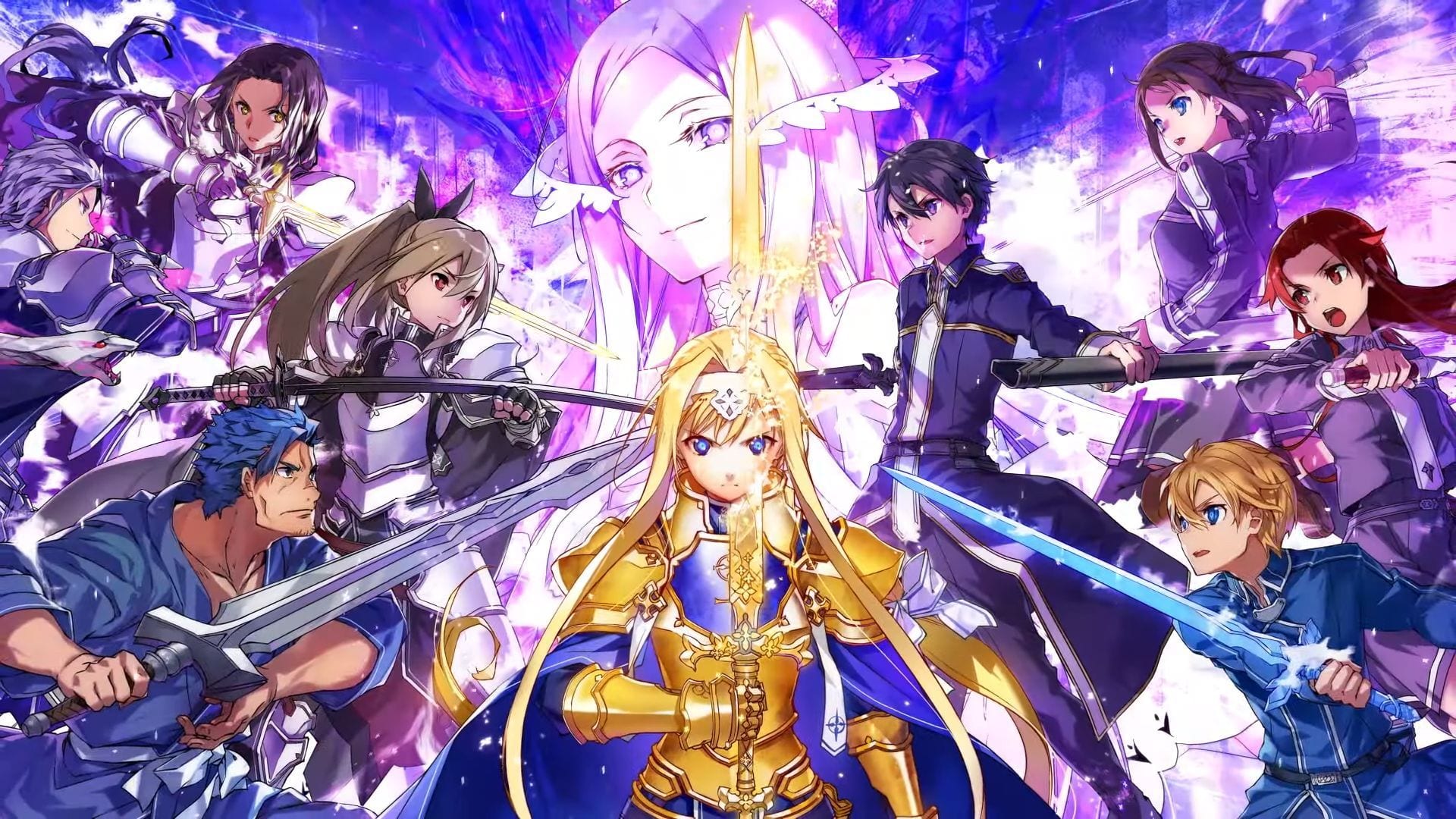 The trailer is titled “Game Systems” but it’s mostly an introduction of the cast and story scenes.

Interestingly, there is also a tease of a new heroine, which seems to be a staple of pretty much any Sword Art Online game.

Interestingly, if you take a good look at the key art at the end of the trailer (which is also the image above), you’ll notice that the new heroine is actually fully visible there. It’s a bit weird to tease an obscured character and then show her 30 seconds later, but I’ll take it.

You can check it out below. If you want to see more, you can also enjoy the trailers released yesterday.

A pre-registrationn system is already available on the official facebook page. You just need to like it to pre-register.

If you’re interested in Swiord Art Online console games instead, you can enjoy the first gameplay and the newest trailer of Sword Art Online Alicization Lycoris for PS4, Xbox One, and PC.