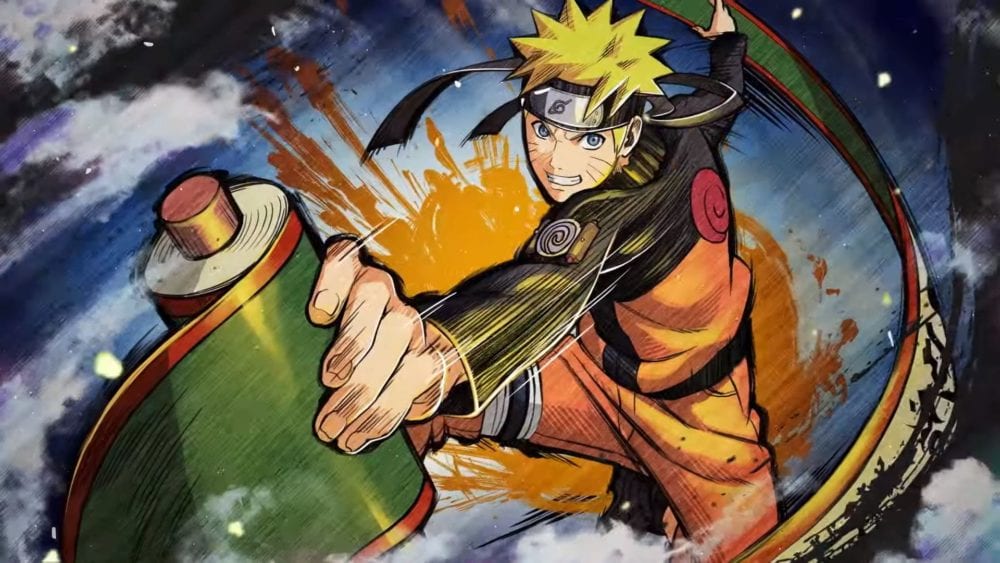 The title is a team-based battle game that will be playable on iOS, Android, and browsers.

It’ll also include a cross-promotion with Crunchyroll Games for the browser version.

You can read an official description below directly from the press release:

“Set in the universe of the iconic NARUTO and BORUTO anime series, NARUTO x BORUTO NINJA TRIBES brings together fan-favorite characters spanning multiple generations of NARUTO lore, including Naruto, Sasuke and Sakura of the original Team 7 as well as BORUTO counterparts Boruto, Sarada, and Mitsuki for one-tap team-based battles.

In combat, players will be able to show the strength of shinobi bonds with overwhelming duo and trio attacks unique to each character combination from the new Team 7 teamwork and father-and-son Rasengan with the Seventh Hokage Naruto and Boruto, all rendered in high-quality 2D visuals that evoke the same sense of speed and impact originally envisioned by the anime series. “

A teaser trailer was also released, and you can check it out below.

Naruto X Boruto Ninja Tribes will be released this winter.

If you’d rather play with the same characters on consoles, you can check out our review of Naruto to Boruto: Shinobi Strikers.