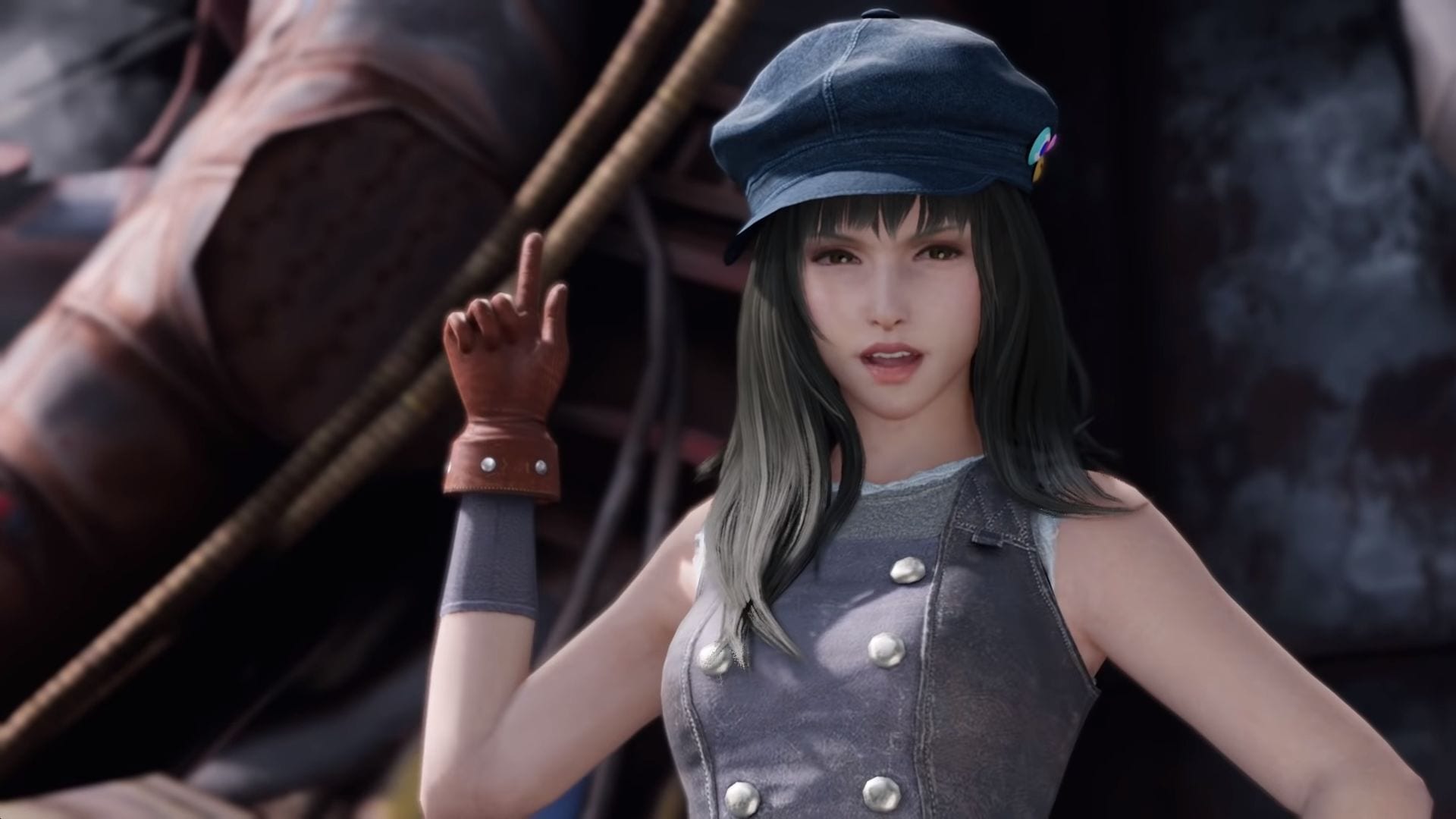 Following the reveal of Kyrie and Rufus Shinra in the newest trailer of the Final Fantasy VII Remake, Square Enix released their official renders.

The renders were included in a collection of social media icons distributed on the Japanese website.

Most of you already knew Rufus Shrinra due to his appearance in the original game, but the reveal of Kyrie Canaan is relevant because she has never appeared in games before.

She is one of the many new elements introduced in the remake to enrich and integrate the story.

It remains to be seen how big her role will be, but it’s certainly nice to see how the developers are condensing the lore of the franchise into the remake to create an expanded story showing aspects and characters that have been a bit obscure until now.

Incidentally, while they weren’t revealed today, we also get new renders for Scarlett, Reeve, and Palmer, which you can see below.

If you’d like to see and learn more about the Final Fantasy VII Remake , you can play the demo released recently or read our extensive hands-on-preview for your perusal. Lately,  Square Enix also released an extensive behind-the scene video followed by a second one, and a third.