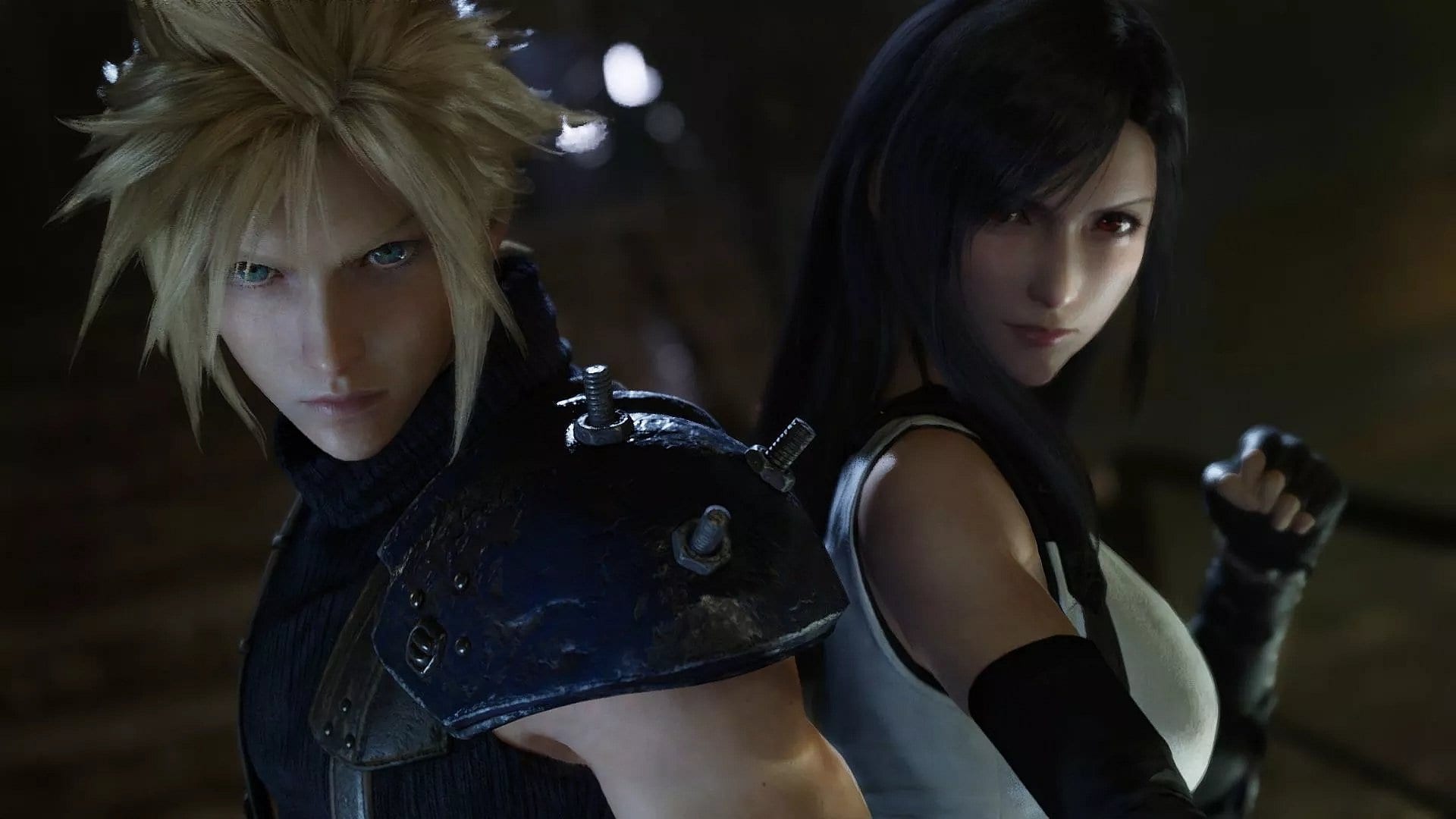 Square Enix has published the third episode of its Inside Final Fantasy VII Remake video documentary series, and this time it details the creative processes behind the game’s action-RPG combat.

The team provides some fascinating insight on how they arrived at the idea to balance traditional ATB battle system mechanics with some more akin to a modern action game.

If you aren’t up to speed already with the options that Final Fantasy VII Remake gives you to adjust the game’s combat to your preference then all of that is explained, too.

You can check out the new episode for yourself below.

To watch a previous episode of the Inside series, here’s one on the origins of the game’s development.

For more on the game, you can enjoy the opening cutscene, the latest screenshots, the previous, spectacular trailer that revealed Red XIII, another large batch of screenshots, and the trailer from The Game Awards.

The Final Fantasy VII remake is set to be released for PS4 on April 10. However, those lucky enough to live down under may have received physical copies of the game already!