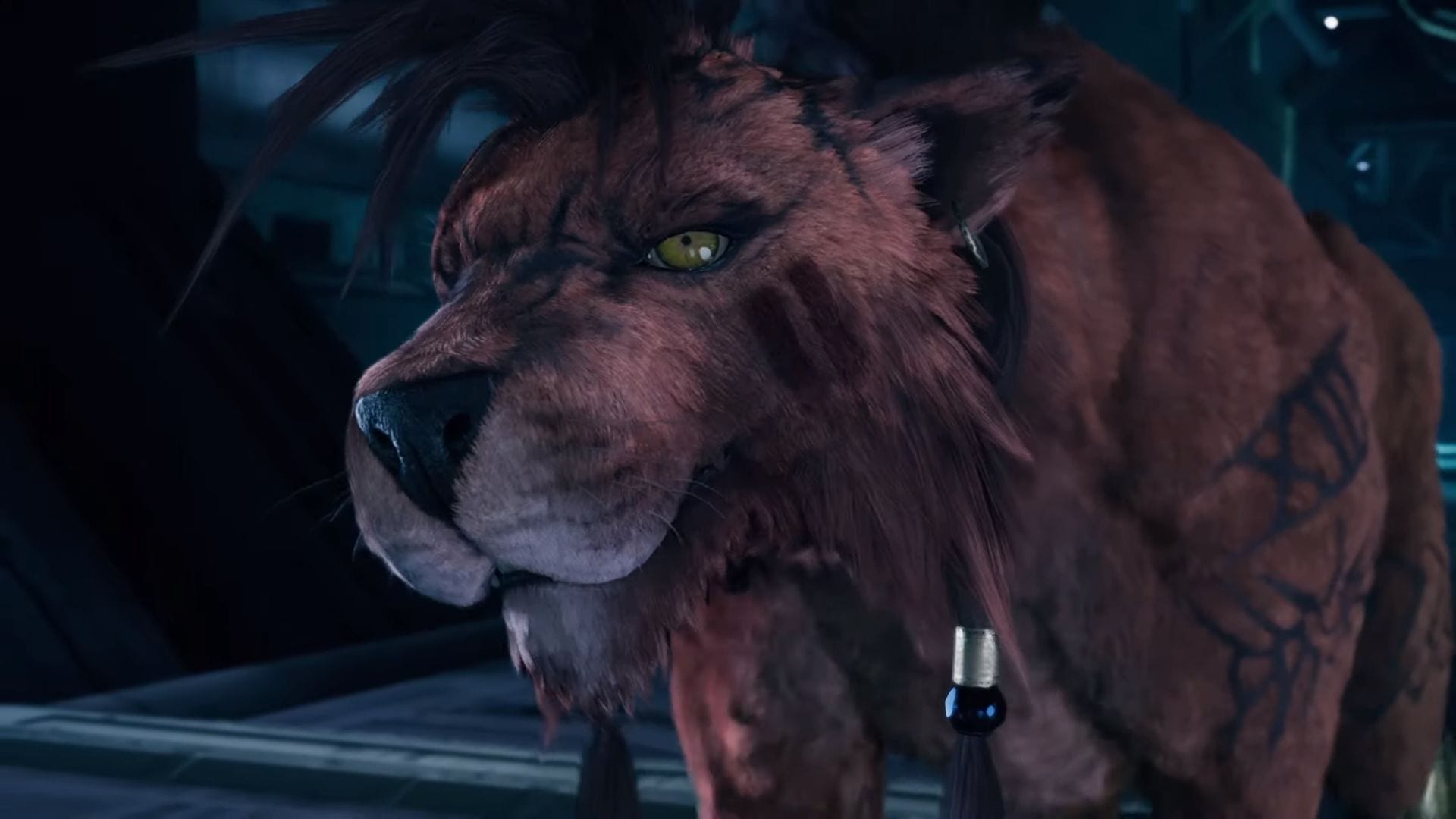 The trailer showcases more of the story of the game and the theme song, titled “Hollow” and composed by Nobuo Uematsu. It’s performed by Yosh Morita of Survive Said The Prophet with lyrics by Kazushige Nojima.

On top of that, we finally get to see Red XIII in all of his majestic remade glory.

The trailer even features a few really interesting scenes and characters (on top of gameplay), but I won’t spoil it. You can watch it below and see what I mean.

On top of the trailer, we also get a making-of video of the theme song, starring Uematsu-sensei and Yosh themselves.

On top of the trailers, we also get another music-related announcement. The Final Fantasy VII Remake Orchestra World Tour will start in Los Angeles on June 14, 2020, and then visit several cities around the world to culminate in Tokyo on Febrary 12 and 13, 2021.

Incidentally, you can find the trailer with Japanese voices below.

If you’d like to see and learn more about the game, you can enjoy a large batch of screenshots, the previous trailer from The Game Awards, some wallpapers and avatars showcasing Cloud, more starring Barret, some displaying Tifa, more featuring Aerith, the previous gallery of screenshots,  a few recent videos, a couple more clips, a charming TV commercal mixing live-action and a nostalgic feel, the latest trailer, the western box art for the game, plenty more beautiful screrenshots, and recent gameplay with the reveal of the Classic Mode.

No other platforms have been announced so far, but recently the North American cover was revealed by Square Enix showcasing a mention that the game will be exclusive for a year.