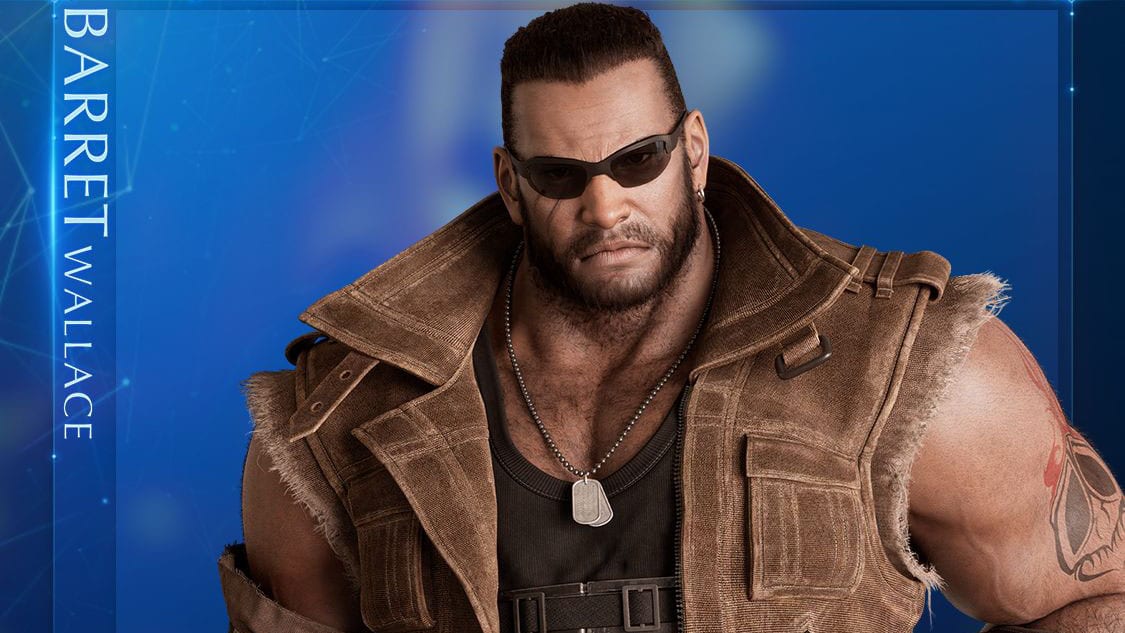 Square Enix has some interesting assets and news to share about the upcoming Final Fantasy VII Remake.

First of all, we get some content dedicated to everyone’s favorte gatling-armed character Barret.

He gets his own little trailer, and a batch of really fetching avatars and wallpapers, which you can download here in various sizes or find in the gallery below. The trailer is at the bottom of the post.

On top of that, we get word from Producer Yoshinori Kitase, who provides the lowdown about Classic Mode. It’ll let you play the game in a way more similar to the original if action isn’t your thing.

Last, but not least, Square Enix announced via press release a launch event that will happen on top of the Skytree tower in Tokyo.

The event will run between February 6 and April 22 to celebrate the game’s release, with the interior of the tower decorated in a way that will let you experience the world of the Final Fantasy VII Remake,  450m above ground level.

There will be a screen broadcasting a video that will be exclusive to the event, merchandising for sale, and a dedicated cafe menu.

This isn’t the first time Square Enix organizes a launch event at the Skytree, as they did it with Kingdom Hearts III as well.

If you’d like to see and learn more about the game, you can check out the previous wallpapers and avatar released for Cloud, the latest gallery of screenshots,  a few recent videos, a couple more clips, a charming TV commercal mixing live-action and a nostalgic feel, the latest trailer, the western box art for the game, plenty more beautiful screrenshots, and recent gameplay with the reveal of the Classic Mode.

The first game of the Final Fantasy VII Remake will launch on PS4 on March 3, 2020. No other platforms have been announced so far. we’re just three months off, and it certainly feels surreal.