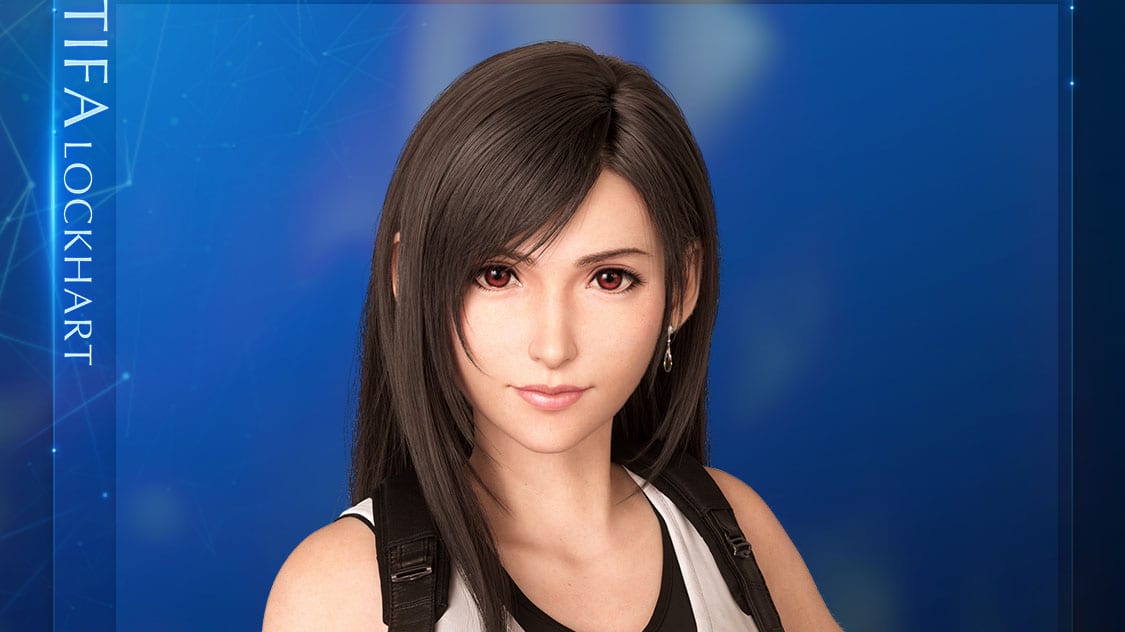 Square Enix had some more goodies to deliver about the upcoming Final Fantasy VII Remake.

This time around, we get a new short trailer featuring Tifa released on Twitter.

On top of that, the publisher also released new wallpapers portraying Tifa herself and social media avatars. You can check those out in the gallery and find more sizes for your desktop or smartphone on the official site.

On top of that, we also get a video featuring producer Yoshinori Kitase detailing the difference between Normal Mode and Easy Mode.

If you’d like to see and learn more about the game, you can check out the latest trailer from The Game Awards, some wallpapers and avatars showcasing Cloud, more starring Barret, the latest gallery of screenshots,  a few recent videos, a couple more clips, a charming TV commercal mixing live-action and a nostalgic feel, the latest trailer, the western box art for the game, plenty more beautiful screrenshots, and recent gameplay with the reveal of the Classic Mode.