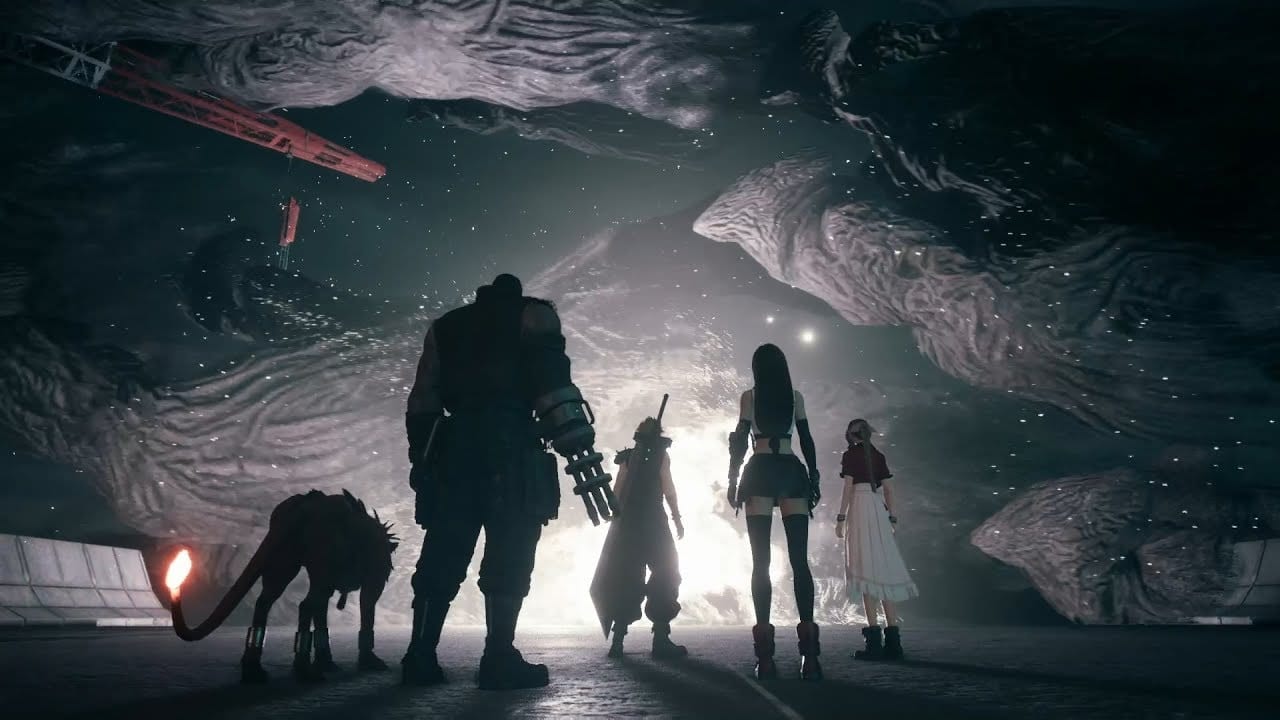 So far, Final Fantasy VII Remake’s anticipated launch hasn’t gone smoothly. None of that is Square Enix’s fault, of course; the COVID-19 pandemic has thrown a massive spanner in the works, causing a logistical nightmare for retailers delivering pre-ordered physical copies.

It’s meant that many customers EU and AU regions already have the game in their hands… 10 days before they were supposed to. No wonder there are so many spoilers floating around.

But the spoilers showcased in Final Fantasy VII Remake’s latest and last trailer before launch is firmly on Square Enix. Indeed, while it’s a neat little sequence, I don’t recommend watching it if you’re wanting to stay even remotely in the dark about what happens throughout this first installment in the remake.

You’ll see a lot of late-game spoilers and various character interactions that have been kept under wraps –officially, at least– up until now. If none of that bothers you, though, watch on below.

For more on the game, you can enjoy the opening cutscene, the latest screenshots, the previous, spectacular trailer that revealed Red XIII, another large batch of screenshots, and the trailer from The Game Awards.

The Final Fantasy VII remake is set to be released for PS4 on April 10. As we mentioned earlier, however, those lucky enough to live down under and/or in the EU may have received physical copies of the game already!