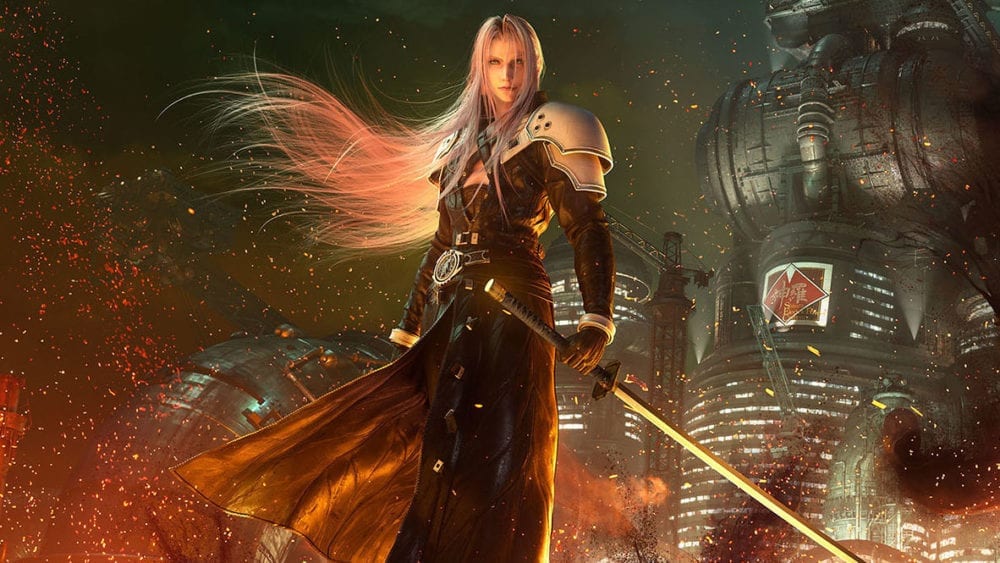 Inside Final Fantasy VII Remake is a brand-new mini-documentary series from Square Enix that gives viewers an exclusive look at some of the secrets behind the creation of the anticipated JRPG.

During the video, which you can watch below, each of them talks about the development process and how the first part of the remake will truly flesh out Midgar and an explanation on some of the big changes being made, like the addition of a more action-oriented combat system and new areas to explore that weren’t originally seen in the original version on PS1.

There’s a lot to unpack here but just check out the documentary series for yourself down below to get all of the info:

After a short delay, Final Fantasy VII Remake will be coming to the PS4 on April 10, 2020, as a timed exclusive. If you want to go hands-on with the game at home, you can now download a demo on PS4 that lets you play through the opening section of the game.