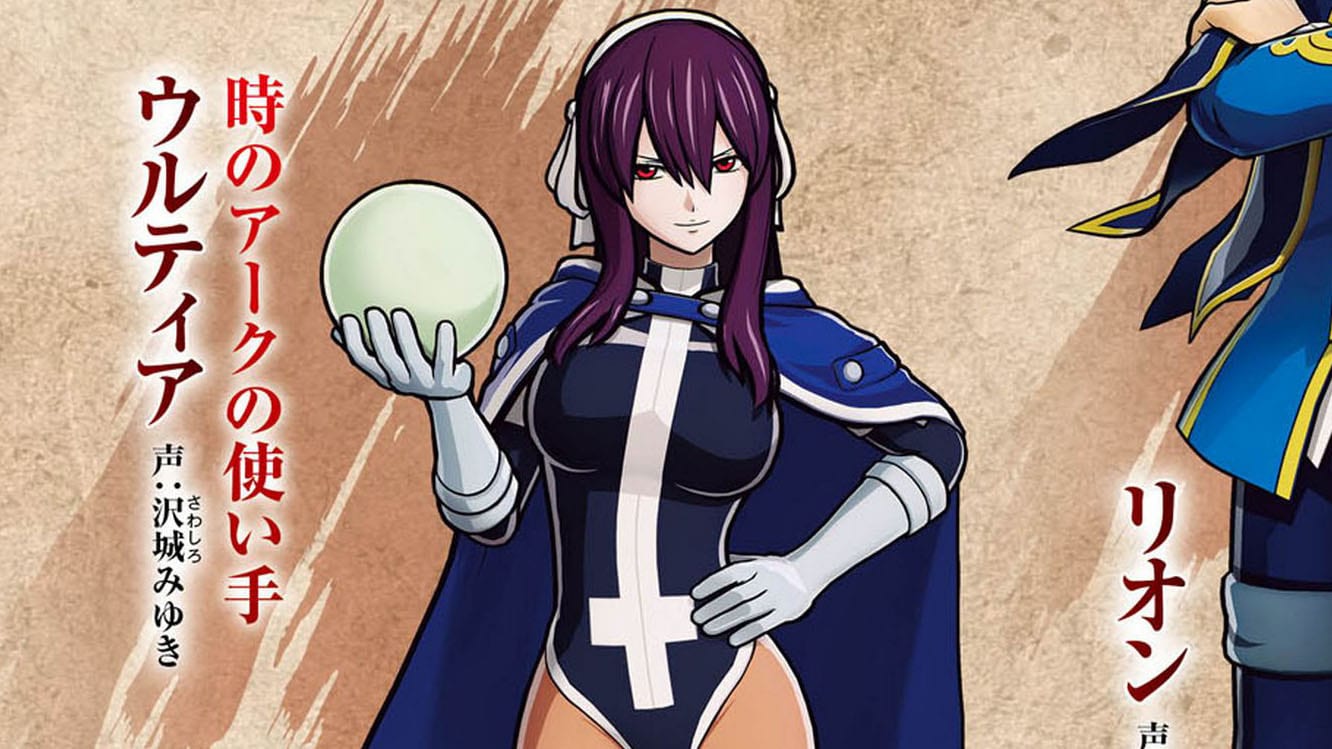 The article showcases guest characters from other guilds that can join your party to save the day. They will act automatically and cannot be controlled directly by the player.

We also see the ability to challenge a friend. If you win, you’ll receive a reward depending on the character you defeat.

Last, but not least, the screenshots showcase how you can increase your guild rank by fulfilling requests. Not only this increases the variety of requests you’ll receive, but also the types of magic you can use.

The interior of the guild will also become more luxurious, with shops selling more tools and items. The same will go for the bar that will sell more drinks with a variety of effects.

You can see the images below.