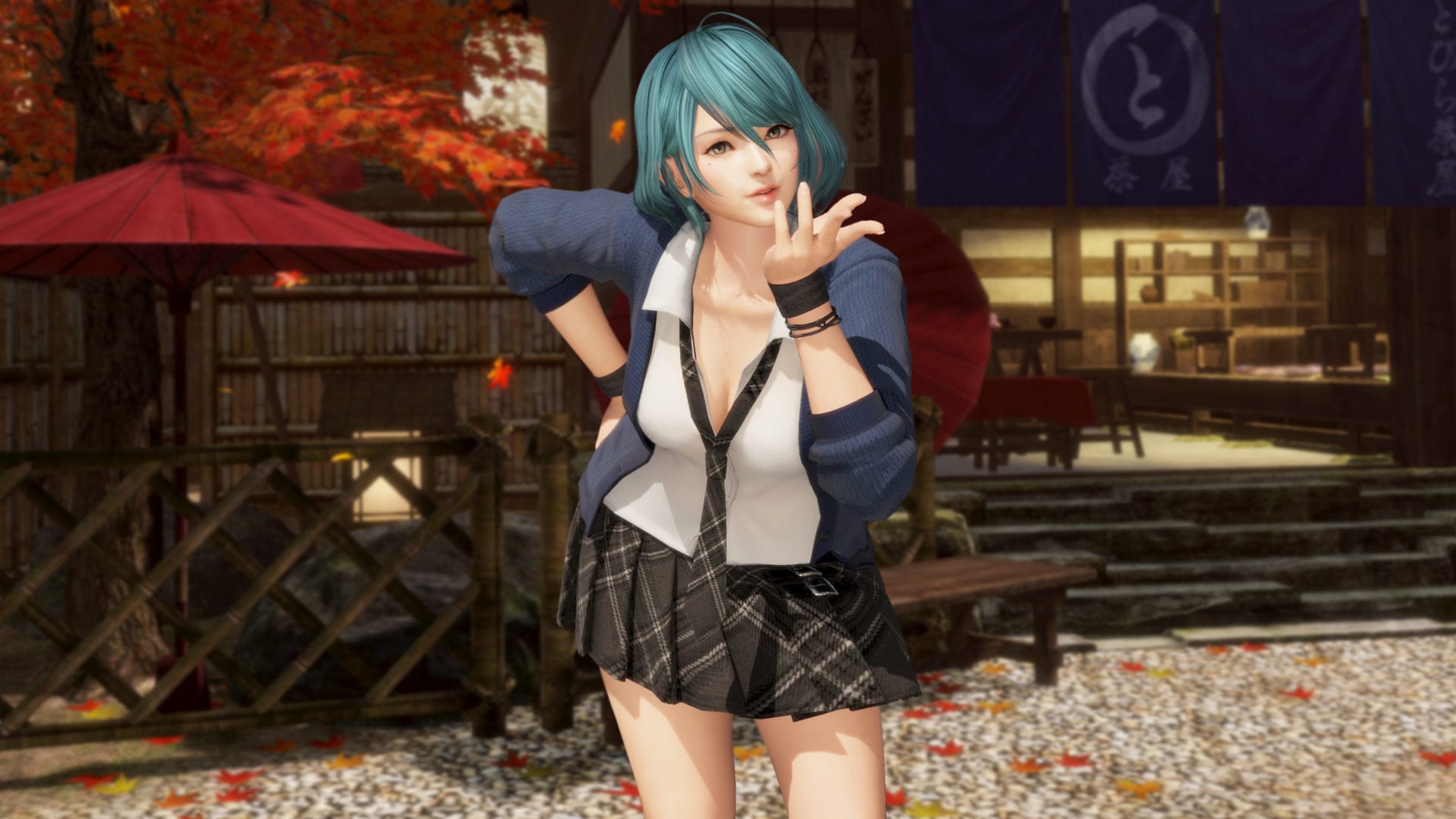 With Dead or Alive 6 reaching the end of its series of DLC releases, Koei Tecmo is showing off the last two sets.

The images were shared via the official Twitter account (sources: 1, 2) alongside an official release date, which is tomorrow, April 14.

Interestingly, today we get to see the costumes for NiCO and Tamaki from the “School Uniform” set, which is good considering that they’re the only ones not recycled from Dead or Alive 5: Last Round.

The other set is “High Society Costumes,” but those are almost identical besides the colors, so I don’t expect anything overly imaginative.

Incidentally,  as all “revival” costumes,  these are not included in any season pass (the fourth ended last month) and you have to purchase them separately should you want them.

As mentioned by Koei Tecmo at the beginning of last week, these will be the last DLC packages released for the game, even if online gameplay support will continue. You can also check out another set of screenshots showing eight more costumes.

If you’re interested in the most recent content added to the game, you can enjoy the trailer released to celebrate the launch of the crossover character Tamaki from Dead or Alive Xtreme: Venus Vacation, and her announcement trailer, on top of  the previous DLC released in February, which is another crossover with Atelier Ryza: Ever Darkness & the Secret Hideout and other games by JRPG developer Gust.