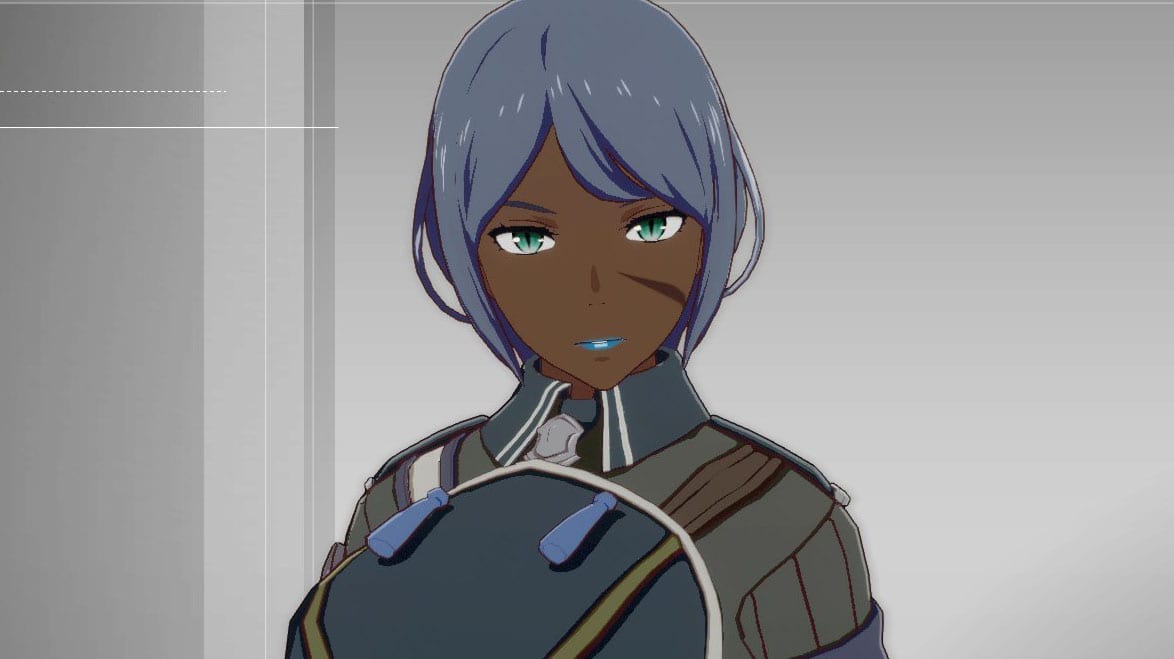 The closed beta of Blue Protocol is in full swing, and players have been posting a massive amounts of screenshots and videos showing the current built in all its glory.

Since not many in the west are able to try it out, for now, we gathered a few of the best screenshots and videos being posted on social media and YouTube.

Below you can see a few videos inn 4K and 60 FPS by YouTube users べべ and Slacking of Ameji. If you want to see more, you can find them here, for tens of hours of weekend entertainment.