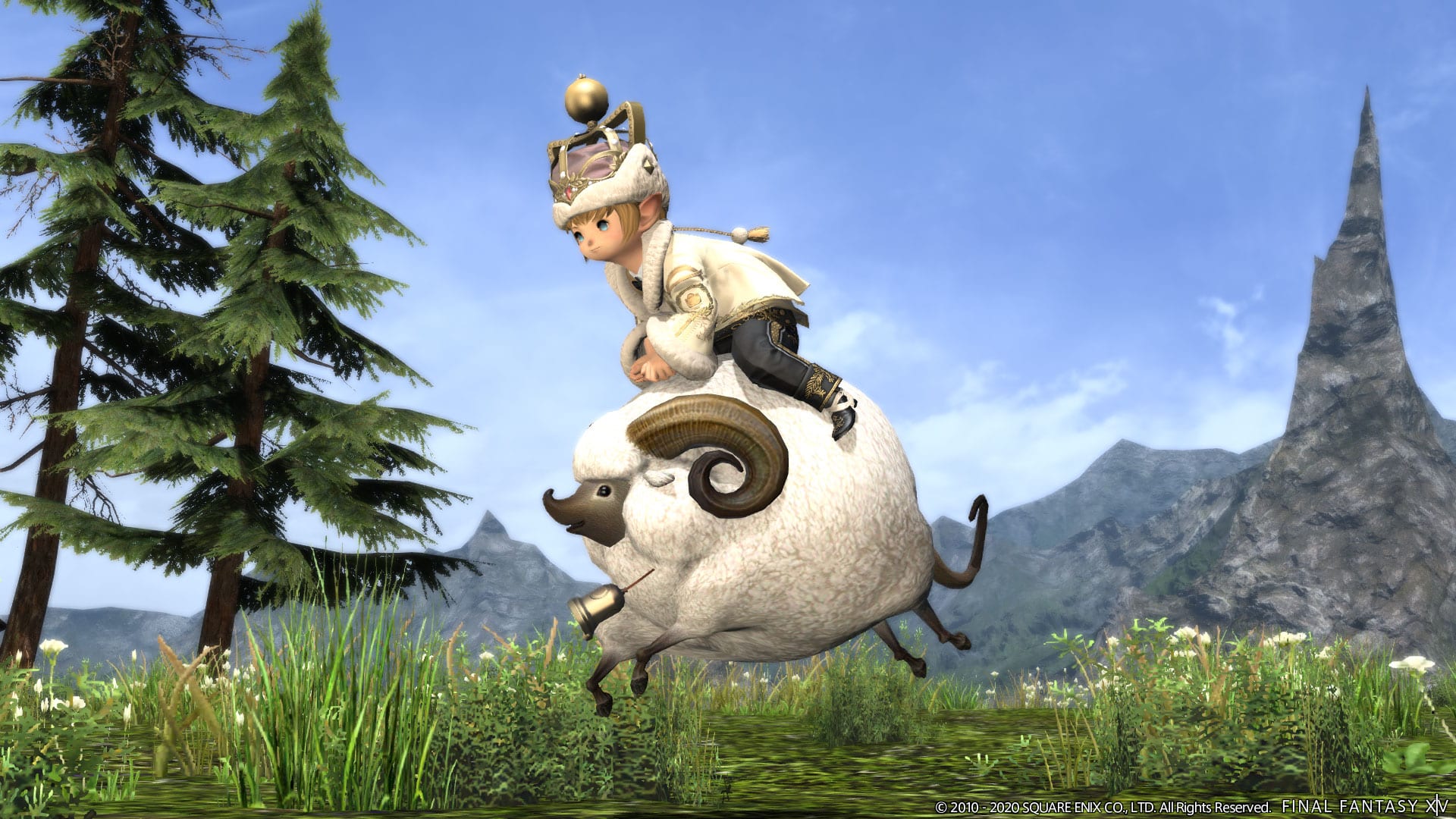 First of all, we get the confirmation that the update will release on March 10.

This time around we get to see a mount, a crown, and outfit coming with the new phase of the Ishgardian Restoration that will be introduced with patch 5.21.

On top of that, we also get artwork showing the look of the “new” Shiva that we can fight in the Eden’s Verse raid.

She’s already in the game, mind you (So I’m not totally sure why she is in today’s press release), but I would advise against actually enlarging the picture below unless you want to be exposed to a rather massive spoiler if you haven’t already played the raid.

Incidentally, we have info on the upcoming Little Ladies’ Day seasonal event, a deeper look at the game’s art, and more info on upcoming content.