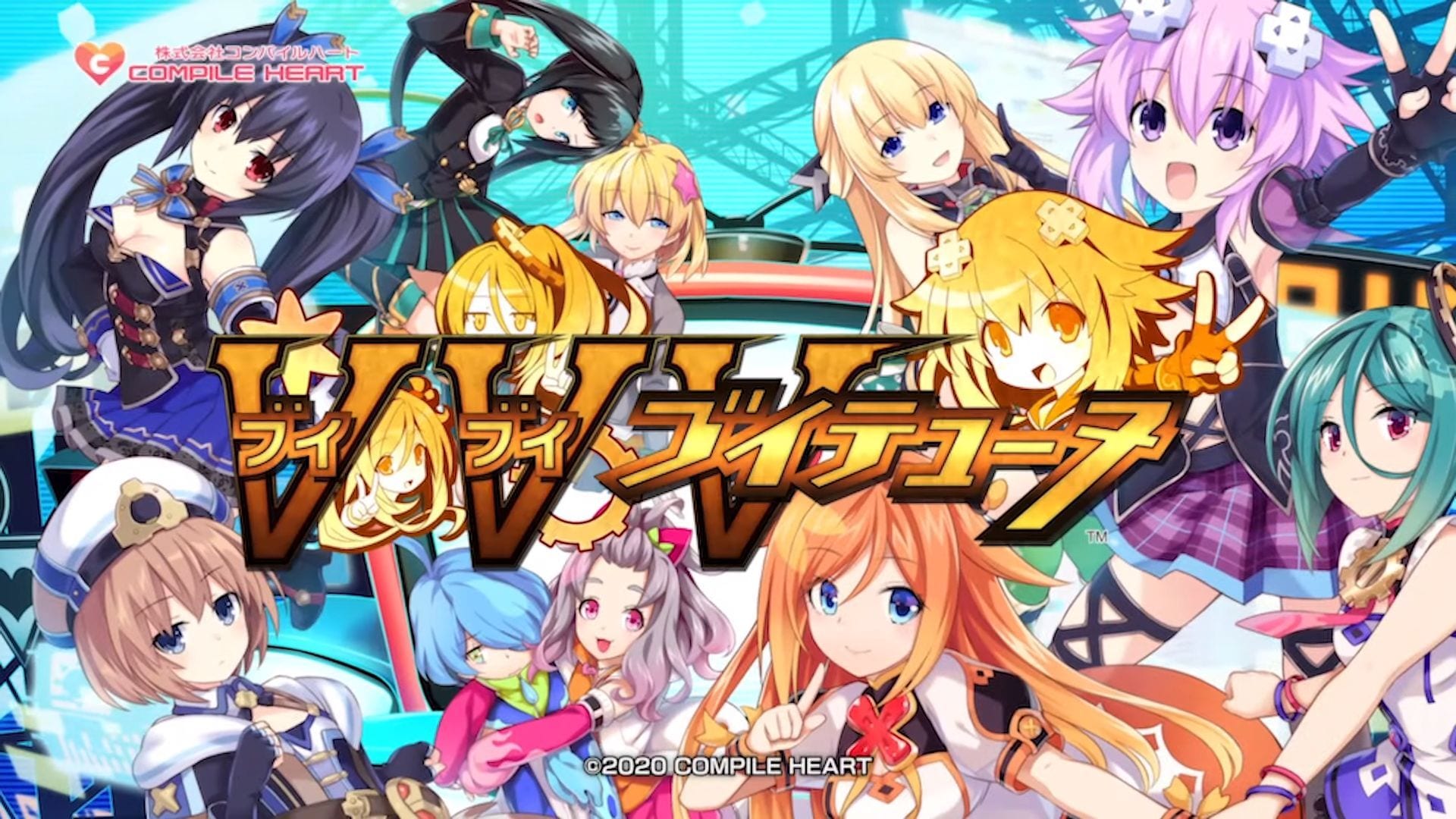 The trailer was presented by Compile Heart president Norihisa Kochiwa, and it showcases both familiar Hyperdimension Neptunia characters and the new virtual YouTubers/Idols that will populate the game.

The game was revealed back in November, but this is the first time that we actually see it in motion.

VVVTune will release in Japan in 2020 exclusively for PS4. A western release has not been announced just yet.

Incidentally, the trailer isn’t all that we get in that video, which also includes plenty of gameplay of the upcoming JRPG Death End re;Quest 2.

If you want to see more, you can enjoy the first trailer and the key art, a lot of recent scereenshots that came with story and gameplay details, theprevious trailer, another reveal with more screenshts and details, the latest trailers and images, the introduction of two new characters, the previous gameplay video, and another from last month.