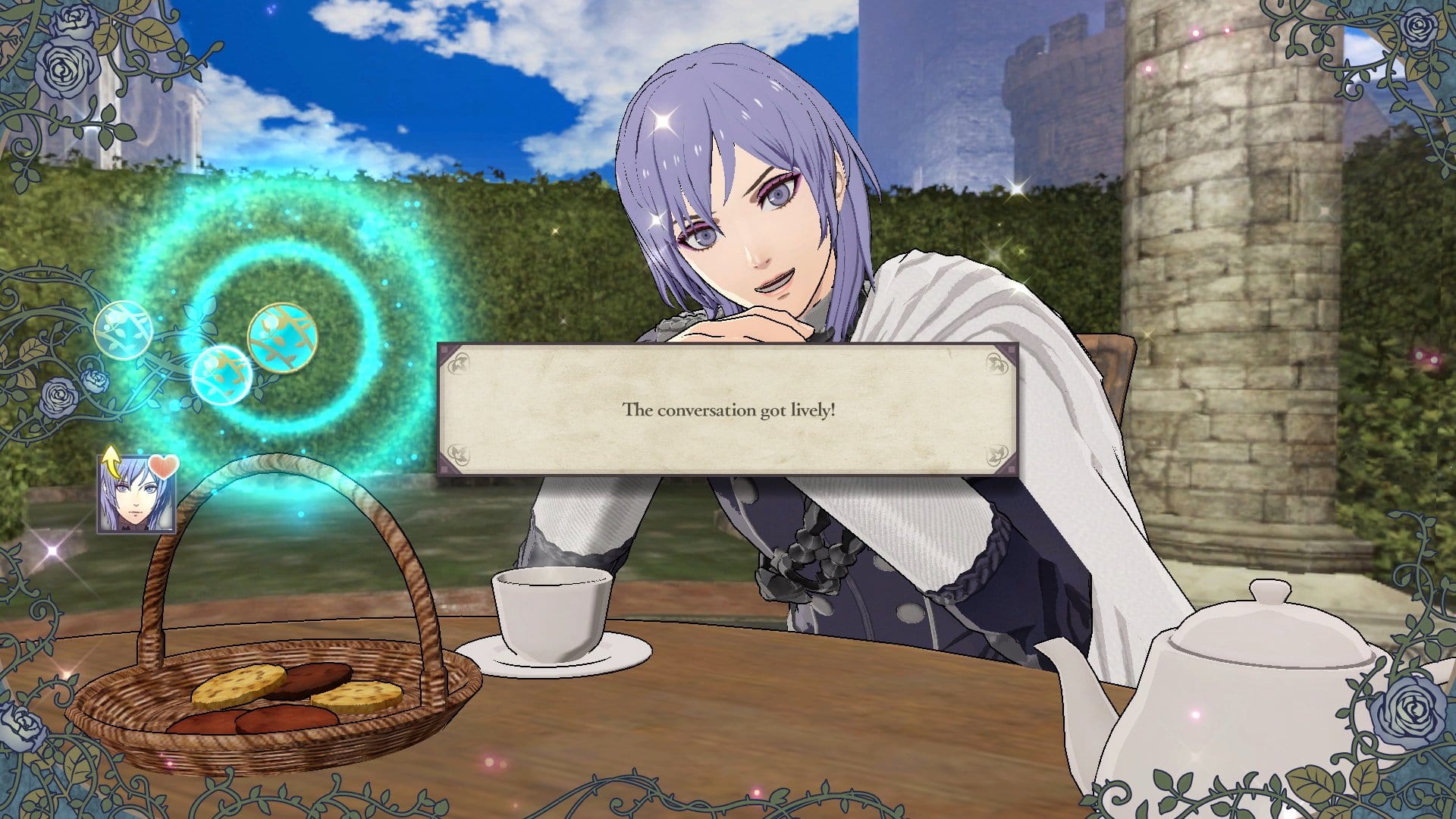 First of all, we take a look at another of the new classes available in the DLC, or more precisely a returning one, the “Dark Flier” (“Dark Pegasus” in Japanese).

It turns a character into a magical knight on a black pegasus. They have a skill named “Magic Conversion” that activates when they receive magical damage, giving them a +3 bonus to all stats during the next turn.

This class is very strong during stages with many magic users among the enemy but beware of archers because it’s still a flying unit.

On top of the Dark Flier, we also get to take a look at the English localization in a bunch of additional screenshots.

The Cindered Shadows DLC will be released on February 12. It’ll also be accompanied by a free update. If you’d like to see more, you can enjoy the original announcement, a look at the leader of the Ashen Wolves, Yuri, another member, Constance, the third, Balthus, and the fourth, Hapi. We also got the reveal of another character, Aelfric, more gameplay details, another batch, and the introduction of more classes.