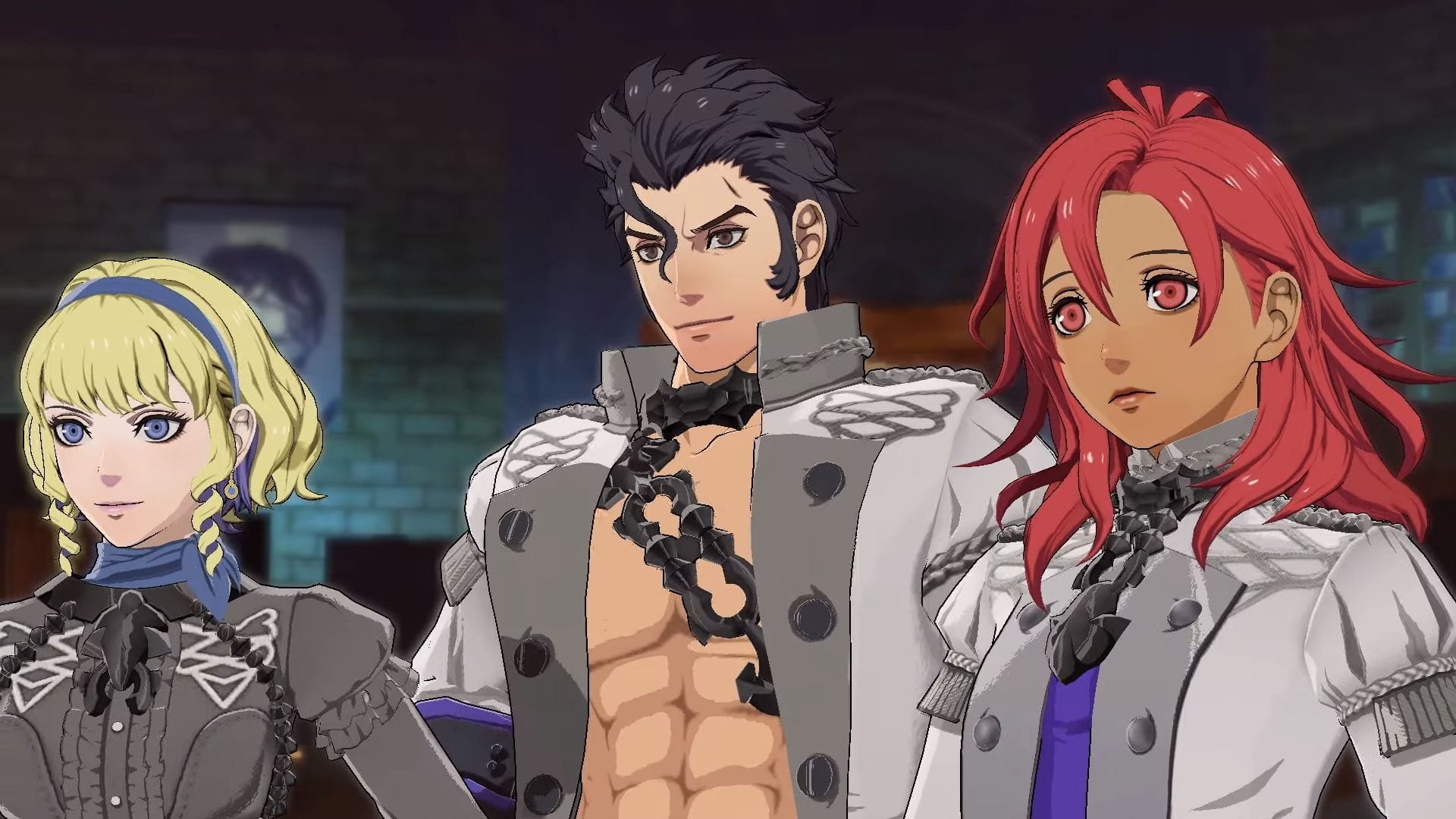 Three houses are for chumps. If you didn’t have enough waifus and husbandos in Fire Emblem Three Houses, there’s a fourth house coming in the fourth DLC.

The DLC titled “Cindered Shadows” is going to include new story content based on a mysterious fourth houses named “Ashen Wolves.”

You can watch the trailer below and see what it’s all about.

“Deep in the shadow of Garreg Mach lies Abyss, the underground den of Fódlan’s outcasts and home to the monastery’s secret fourth house, the Ashen Wolves. In this side story, you can freely explore Abyss, battle alongside four students from the Ashen Wolves house, take on new quests, and uncover the secrets that reside beneath the surface.

Progress through the story to bring your four new subterranean students to the main story as recruitable units and enjoy the new classes, quests, paralogues, and activities that are also added with this DLC.”

This new DLC will be made available on February 12. It’ll also be accompanied by another free update.

Fire Emblem: Three Houses is available exclusively for Nintendo Switch, and it shipped 2.29 million units as of September 30, 2019. If you want to learn more, you can check out our review.

In other Fire Emblem: Three Houses news, the game’s protagonist Byleth will appear as a fighter in Super Smash Bros. Ultimate.