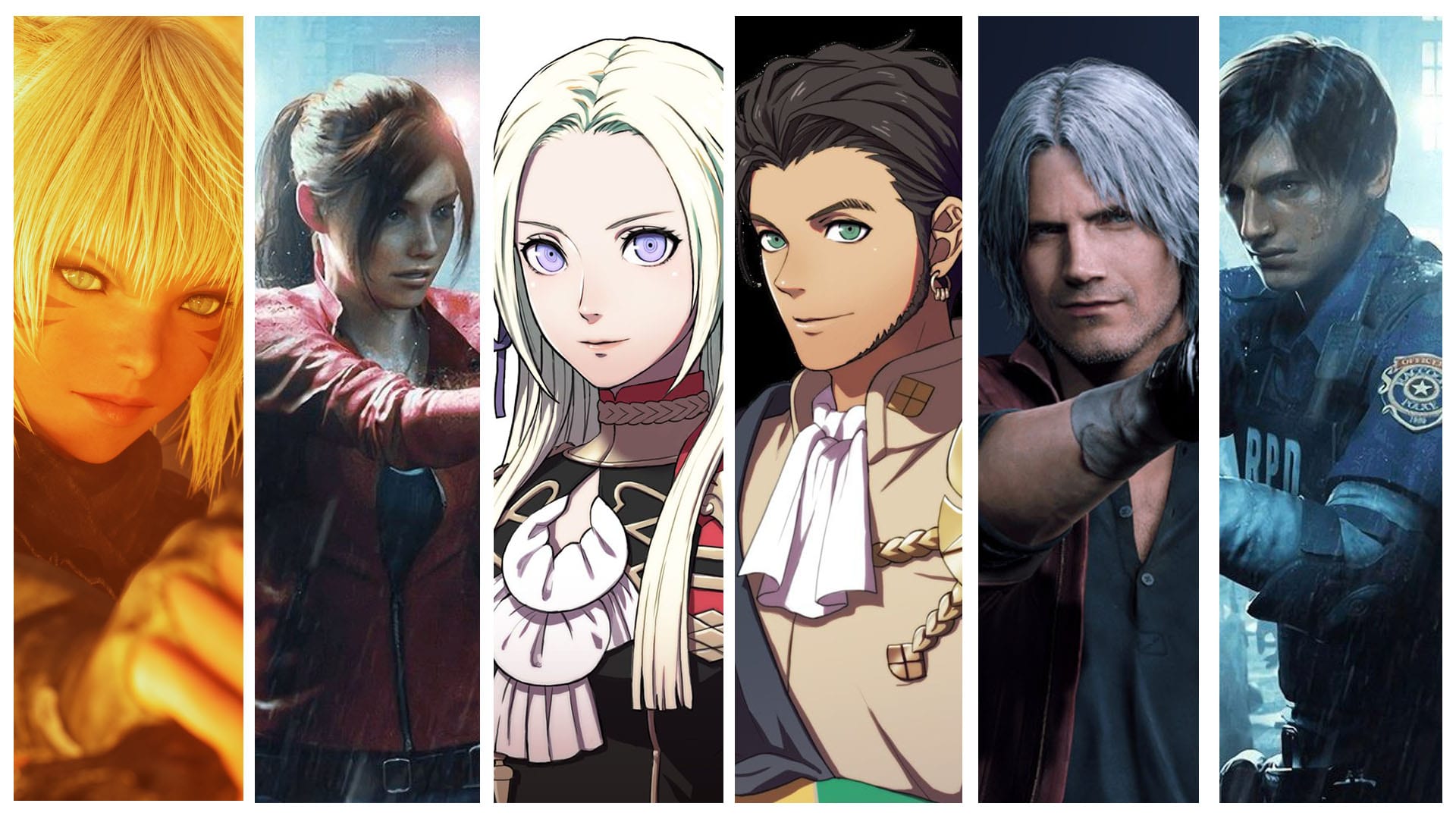 Games released in 2019 had plenty of awesome characters to make our hearts pound, and it’s time to honor the best waifu and best husbando.

We asked you to vote for the most dreamy characters starring in games released last year, and many of you responded enthusiastically, allowing us to honor two extremely important elements of game development, character design and writing.

Incidentally before you scroll down and read our list of winners, remember to check out the two other reader-voted awards, our Readers’ Choice Game of the Year 2019 and Readers’ Most Anticipated Game of 2020.

Without further ado, the time has come to announce our Best Waifus & Best Husbandos for 2019.

Y’shtola has been accompanying some of our Warriors of Light (or of Darkness) for a whole decade, so she could easily qualify for best waifu of the decade.

Sporting a combination of wisdom beyond her apparent age and great bravery, she certainly isn’t your stereotypical catgirl.

While her charm became even greater with Shadowbringer, she sealed her place into many hearts with a scene with Magnai toward the end of Stormblood. If you have played it, you know what I mean, don’t you, little sun?

Considering the massive success achieved by Resident Evil 2, it’s unsurprising that its protagonists fared well in this popular vote.

Leon is basically the opposite compared to the husbando who ranked second, beating him by a hair.

He may be inexperienced, but he makes it up with bravery and a charmingly innocent cool factor.

Claire has always been an extremely popular character among the Resident Evil fanbase, and she definitely hasn’t lost her charm in her latest incarnation.

Strong and steady, not to mention beautiful in her new biker outfit, she certainly knows how to handle herself in dangerous situations.

If this was any other year, she could have probably taken the top spot.

Who doesn’t like a bad boy? Dante is pretty much the whole definition of the bad boy, and he reinforces the impression in Devil May Cry V.

The Son of Sparda pretty much oozes “cool” from every atom of his body, and he’s just as awesome when he springs into action and when he displays his usual laid back attitude.

Just like Claire, he would have likely taken the top spot if it wasn’t for…

Fire Emblem: Three Houses was basically destined to take both top spots in this competition. It’s pretty much a waifu & husbando simulator with battles built around the relationships, so this was almost an unfair competition.

As the only female house leader, Edelgard certainly had the advantage in her category, but it’s impossible to deny her innate charm. She is a much more complex character than what initially meets the eye, and she is simply awesome.

Besides, who doesn’t love a princess wielding a giant battleaxe?

While Claude isn’t the only male house leader in Fire Emblem: Three Houses, he literally trounced Dimitri and he is also the character who received the highest number of votes overall.

It’s not surprising that he is so popular considering his role in the story of the game, his natural charm, his absioutely overwhelming ability as a strategist (people like smart characters, who would have thought?)… and those majestic sideburns.

He’s just a great character overall, and this award is just another notch on his belt.

As a matter of fact, Fire Emblem: Three Houses characters were an absolute powerhouses in this survey, and while only Claude and Edelgard made it to the podium, many others received plenty of nods, including Bernadetta, Hilda, Sylvain, Lysithea, and more. Combining them all, they received about 30% of the overall vote pool. That’s quite impressive for the cast of a game that was released only on a single platform.