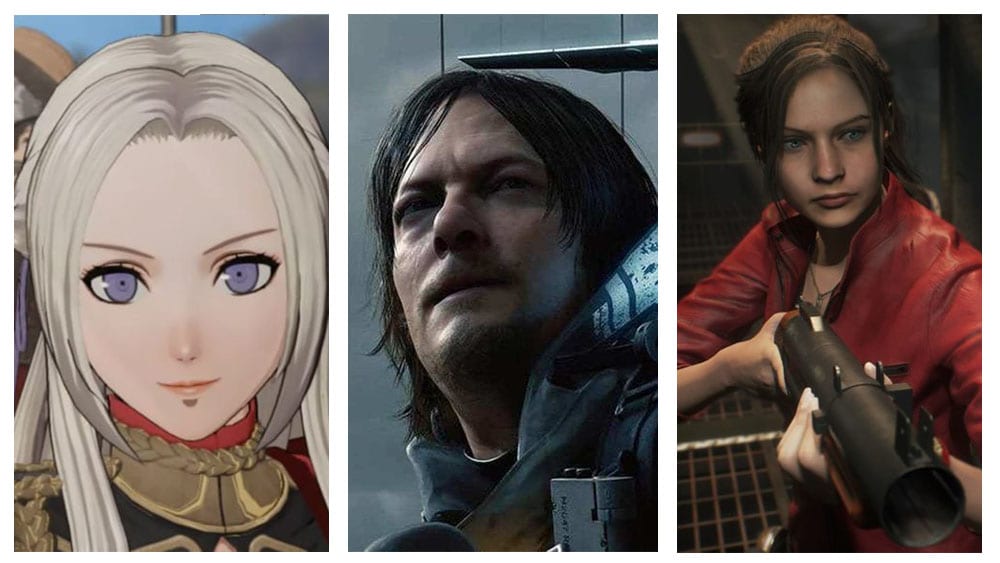 We’re getting close to the end of the year, and there is no better occasion to reveal how you voted for our Readers’ Choice Game of the Year 2019.

You have been called to cast your vote a few days ago, and many of you responded enthusiastically, which is a lovely way for us all to send off this year of great games, hoping for an even better 2020. 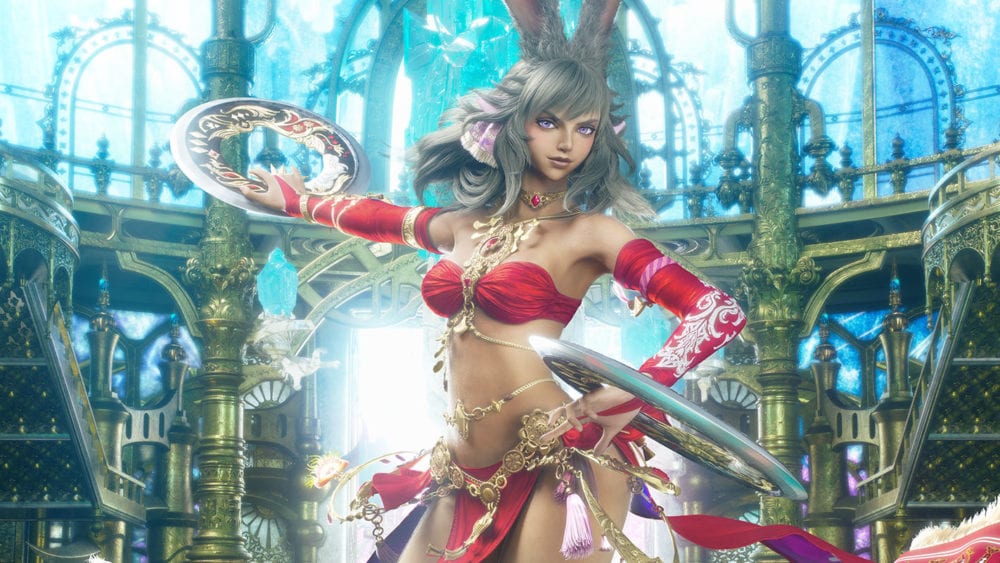 Final Fantasy XIV: Shadowbringers is an expansion, and yet it provides pretty much as much content and fun as any large-scale JRPG.

It’s also an absolutely fantastic gaming experience in its own right and features arguably one of the best stories of any Final Fantasy games.

That’s not surprising that it was one of the most-voted titles among our readers this year, ranked fifth with the same number of votes as… 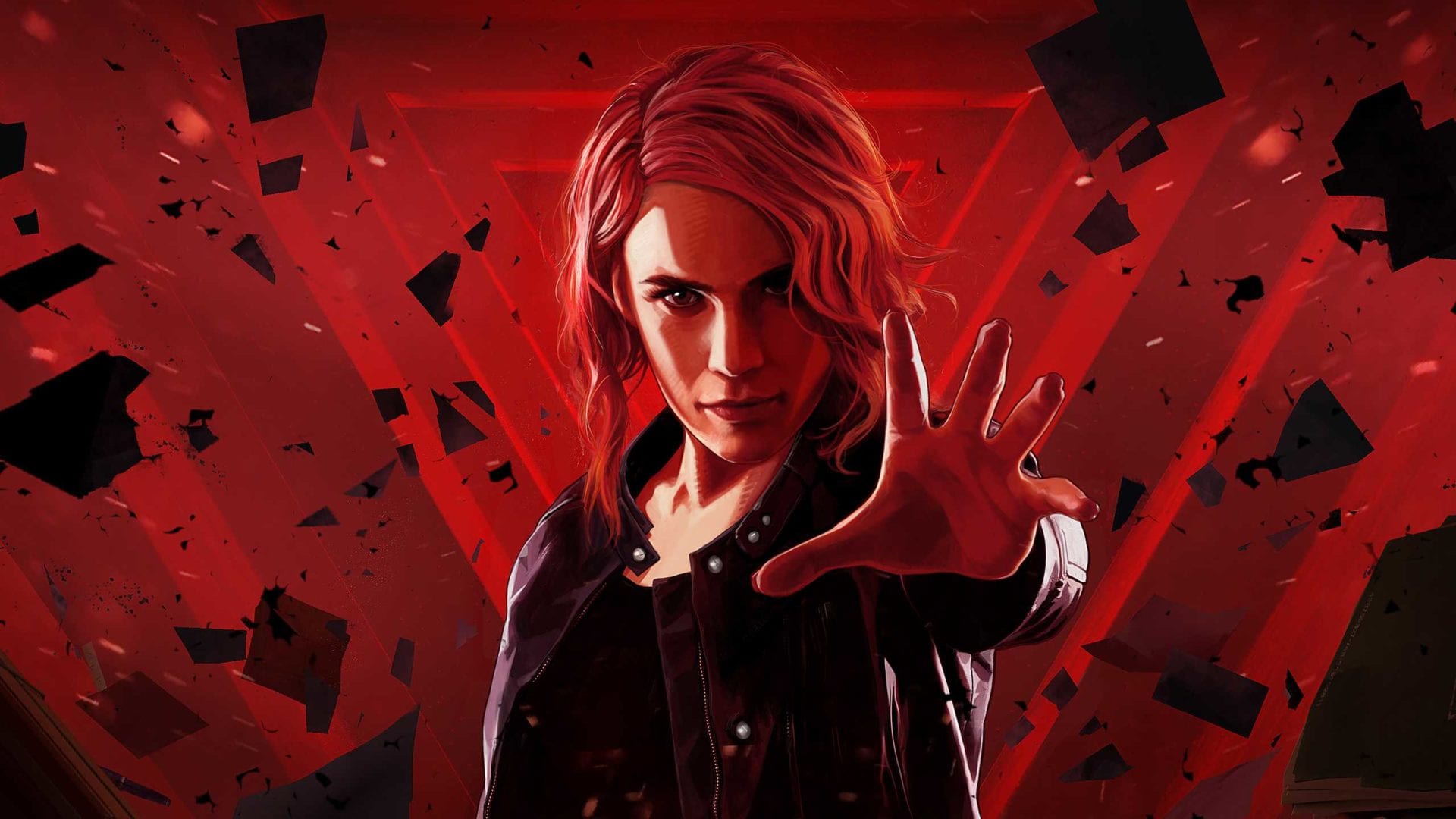 Remedy Entertainment has been providing great stories for almost 25 years, and Control certainly feels like a crowning jewel among their lineup.

Combining a great story, interesting characters, charming visuals and art direction, and rather unique gameplay, Control Certainly has what it takes to compete with the best.

It’ll be interesting to see where Remedy will go next, but for now, Control is a great experience praised by many. 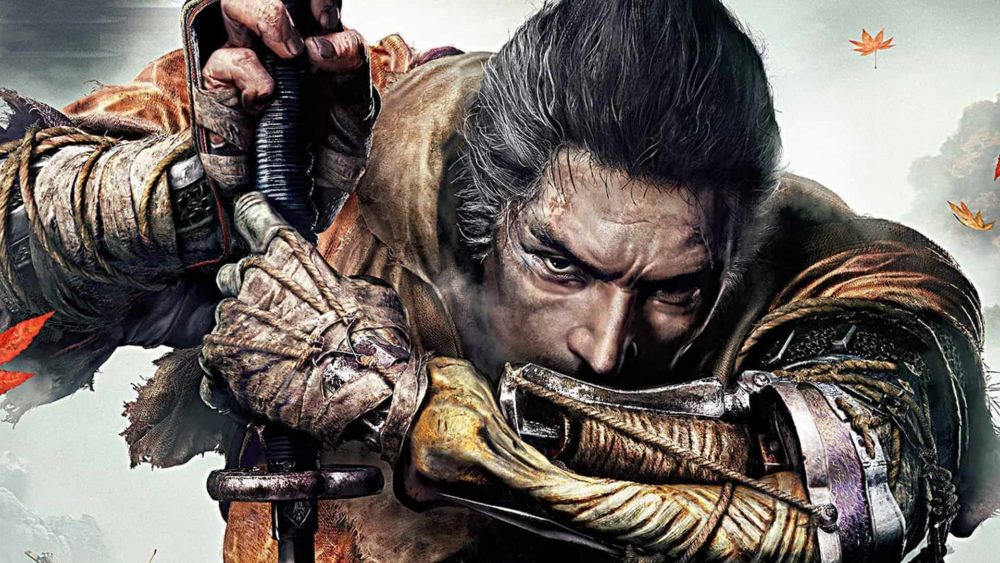 While FromSoftware releasing another great game is hardly surprising, it’s certainly impressive to see how they manage to elaborate on a similar structure while still offering plenty of novelty.

This happened with Bloodborne, and Sekiro: Shadows Die Twice does the same.

It combines unforgiving gameplay with an absolutely charming setting, and our readers’ votes ranked it 4th, just below the podium. 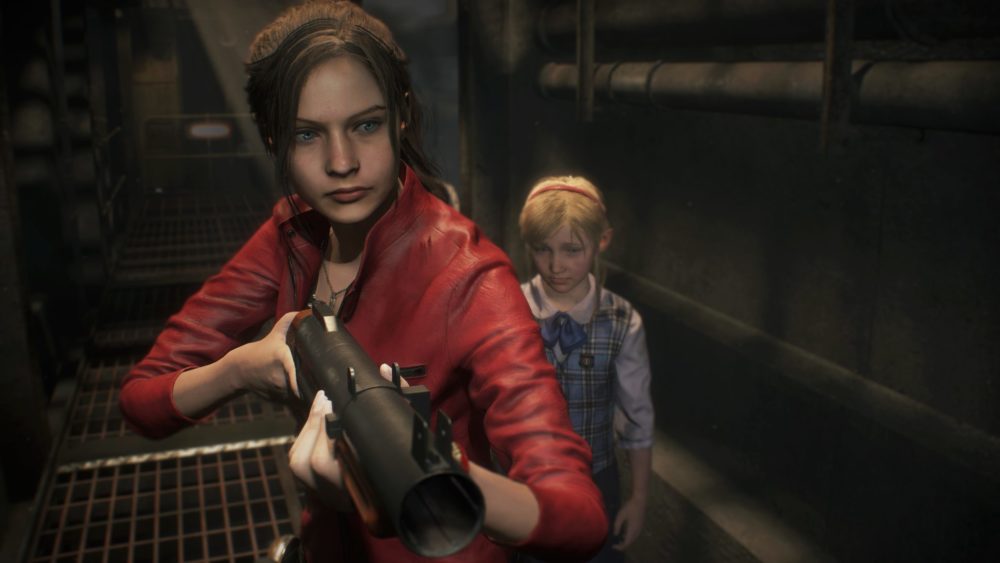 Some would say that Resident Evil 2 is “just a remake,” but it certainly provided a fresh and gorgeous take on the classic.

That’s why it won our editor-voted Game of the Year and managed to step on the podium among our readers as well.

With Resident Evil 7 continuing to be enjoyed by many, Resident Evil 2 winning so much acclaim, and a remake coming for Resident Evil 3, the veteran survival horror series seems to be as lively as ever. 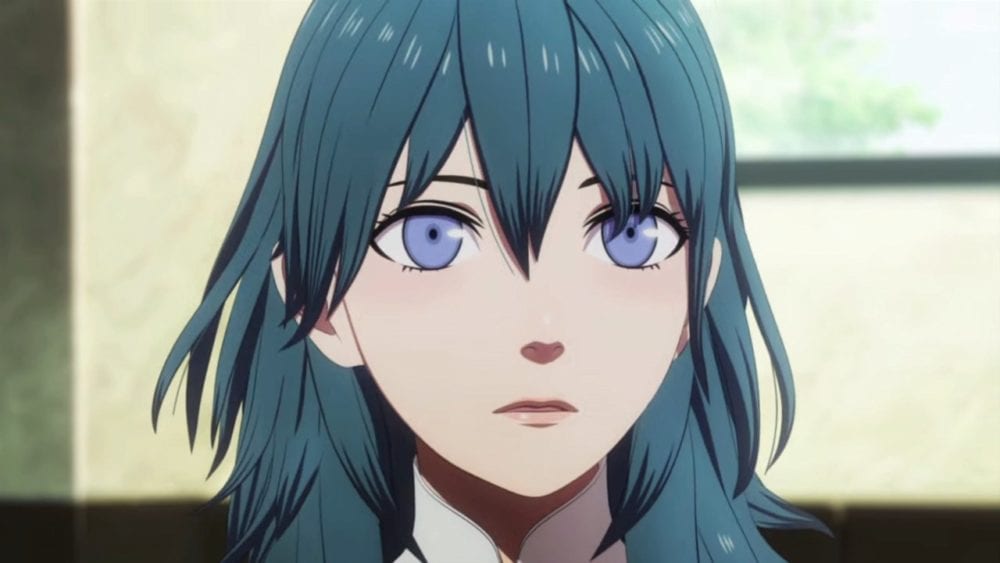 Who said that turns are dead? If you need any evidence that many gamers still enjoy making their move and then waiting for the AI to do the same, look no further than Fire Emblem: Three Houses.

Intelligent Systems created another great strategy game and combined it with a fascinating story and a rich and unforgettable cast.

Add to that a ton of content and an interesting take on the “school life” concept, and you get a winner that very nearly managed to grab the top spot. 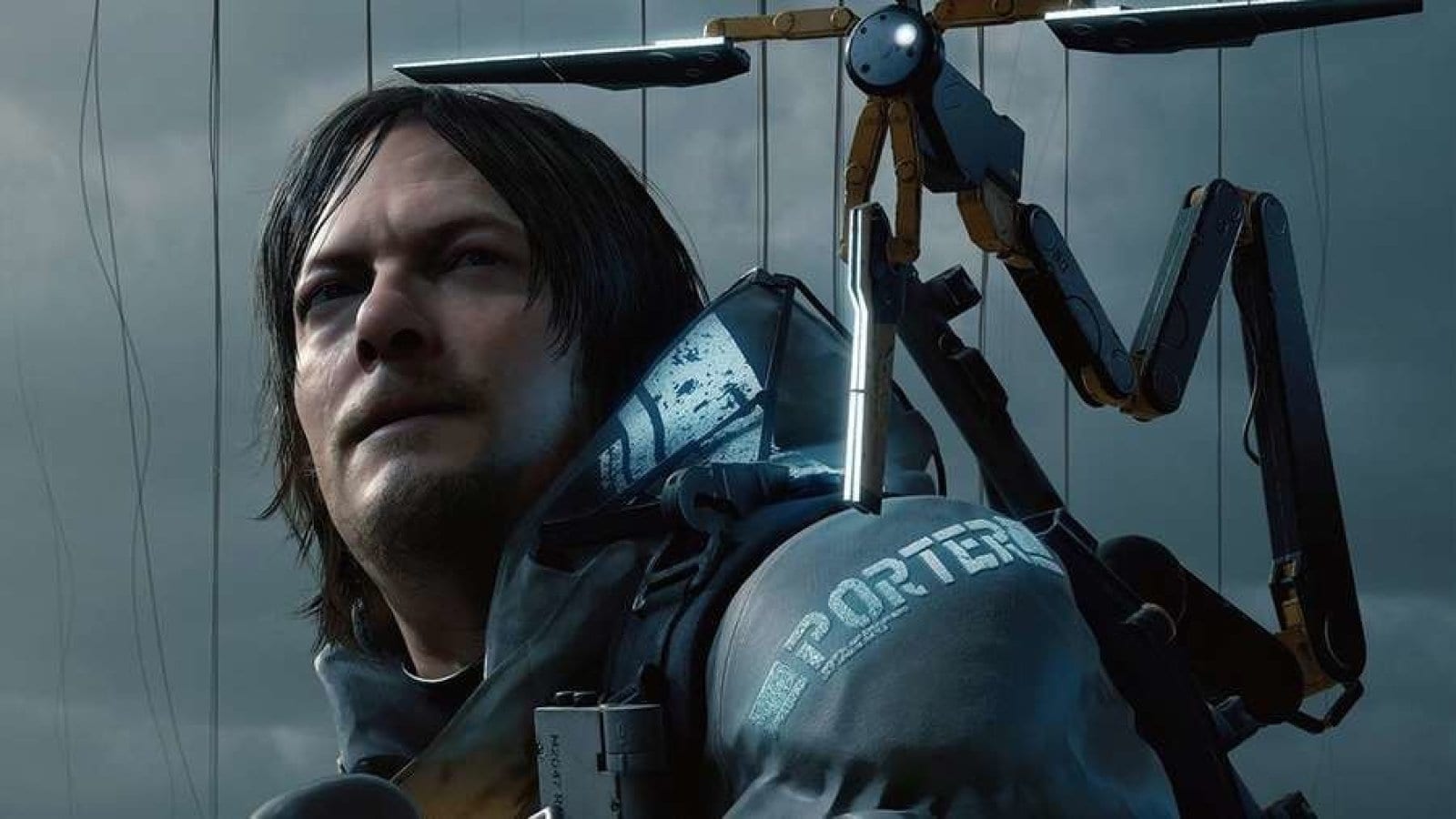 Hideo Kojima is back, and he proved once more that his creativity can get people talking.

While Death Stranding proved somewhat polarizing, many absolutely loved connecting America and interacting with the stellar cast within a breathtaking story.

Kojima Productions’ first labor of love delivers a beautiful world and a science-fiction setting that deserves to be explored. It also comes with a positive message, making us feel less alone even if we’re playing on our own.

Congratulations to all of our winners! Now that 2019 is getting close to its last sunset, it’s time to look ahead to 2020. You still have a couple of days to vote for your most anticipated game of next year, so don’t forget!