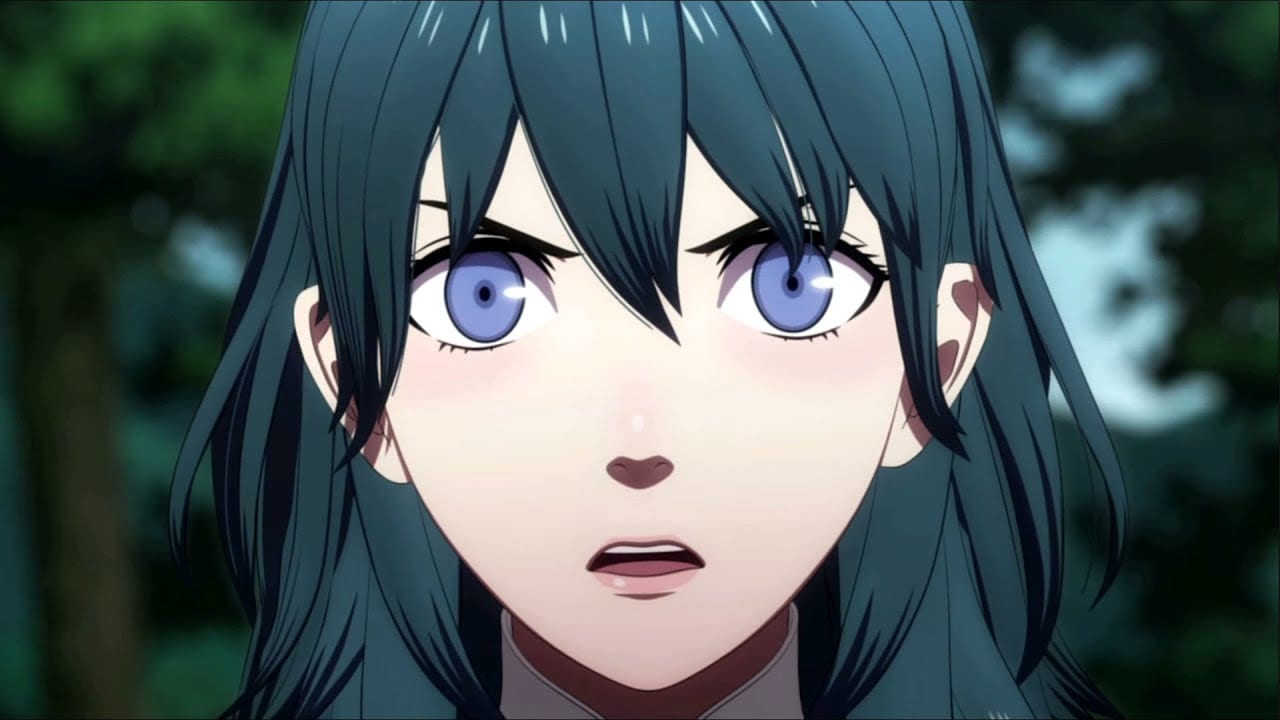 In a Super Smash Bros. Ultimate-focused Nintendo Direct, Masahiro Sakurai revealed that the next fighter to come to the game will be Byleth, the main protagonist from the Switch JRPG, Fire Emblem: Three Houses.

Byleth’s mobility is low but Sakurai calls them a “distance demon.” He says “them” because Byleth is the name of both the male and female versions of the character.

Of course, like every other DLC fighter, Byleth’s pack will come included with a brand-new stage and some music tracks from Three Houses.

The new stage is based on the Garreg Mach Monastery and will transport players to several key locations such as the Marketplace, Reception Hall, Bridge, and the Cathedral.

11 tracks from Fire Emblem: Three Houses are being added to the game and here’s the list:

Sakurai mentioned that the inclusion of this character was kept a secret throughout its development and a large amount of Nintendo staff members didn’t even know about the character coming to Smash.

Byleth’s reveal came as a surprise to some, considering that the first four fighters of the pass were all third-party characters and Sakurai even said himself a few years back that there were too many Fire Emblem characters in Smash.

Byleth will be coming to Smash Bros. Ultimate on Jan. 28 as part of the Fighter Pass. For those that have not purchased the DLC pass, you can purchase Byleth separately once the pack releases for only $5.99.

For more on Super Smash Bros. Ultimate, make sure to read our glowing review and our extensive Guide Wiki that is full of tips, tricks, and helpful information. There’s also an Astral Chain Spirit Board event happening this weekend in Smash Ultimate, and you can read more about that here.

You can watch the reveal trailer, courtesy of ProsafiaGaming, down below: