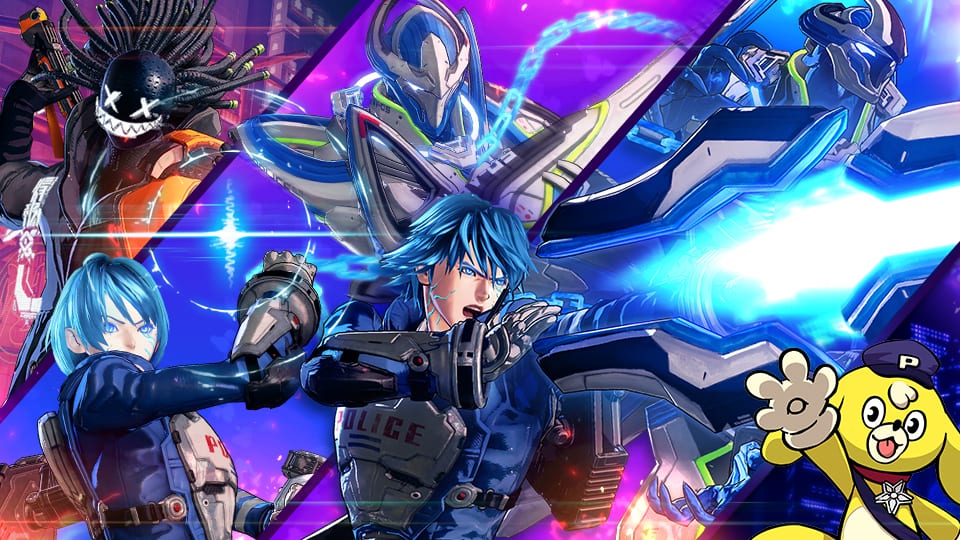 The next title to get the Spirit Board treatment in Super Smash Bros. Ultimate is PlatinumGames’ latest Switch exclusive, Astral Chain. Starting on Jan. 17, the spirit event “Chain the Future to Spirits!” will kick off, allowing Smash Bros. players to recruit several spirits from the action game such as Kyle, Lappy, and the two main protagonists.

No, there won’t be any new fighters or music from the stylish action game but you’ll be able to collect a couple of characters –the event will last for five days.

In other Super Smash Bros. Ultimate-related news, Masahiro Sakurai, the director on Smash Bros., will be hosting a live-streamed presentation this Thursday to reveal the fifth and final fighter for Smash Ultimate.

This is the last fighter to be released for the fighters pass but it was recently announced that a second fighters pass will be coming to the game with an additional five DLC characters.

You can read our reviews on Smash Bros. Ultimate and Astral Chain if you want to find out why these games are so good.