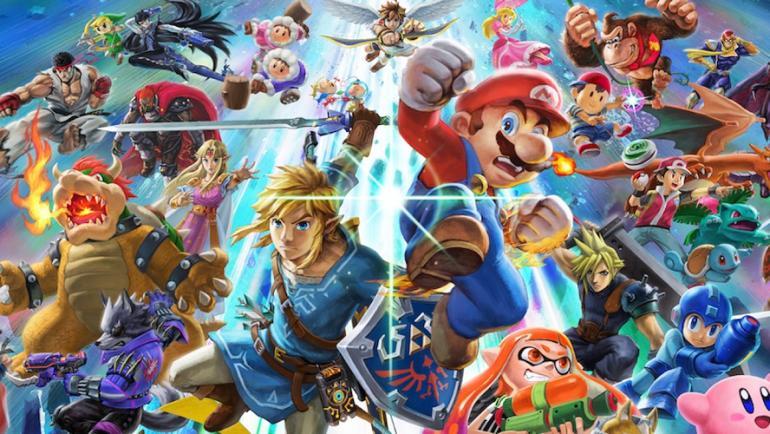 The Nintendo Versus Twitter account announced this morning that the director of Super Smash Bros. Ultimate, Masahiro Sakurai, will host a livestream revealing the next DLC fighter.

The livestream will begin at 6am PST / 9am EST on Jan. 16. Along with an official reveal, Sakurai will present a 35-minute video presumably showcasing the moves of the new character. A similar presentation was shown for previous DLC fighters in order to teach players how to use them.

The mystery fighter revealed in this livestream will be the last of the five characters in the first Fighters Pass DLC. This new fighter will be joining Joker, Hero, Banjo & Kazooie, and Terry Bogard as purchasable characters.

It’s hard to speculate who the latest fighter to join Super Smash Bros. Ultimate will be. The four previous DLC fighters have all been third-party characters, so it’s tough to guess who could be in the running. Whoever they have saved for last must be special, though.

Although this new mystery character will be the final fighter in the first Fighters Pass, Nintendo has already commented that Sakurai’s team plans to add more DLC characters to Super Smash Bros. Ultimate in the future.

If you haven’t bought the Fighters Pass yet, you can either buy all five fighters together for $24.99, which will include the character in Thursday’s reveal, or each fighter individually for $5.99 each.

While you wait to find out who the next newcomer to the game will be, take a trip down memory lane and remember some of the greatest Smash Bros. reveals of all time. Hopefully the one on Thursday will live up to the hype!