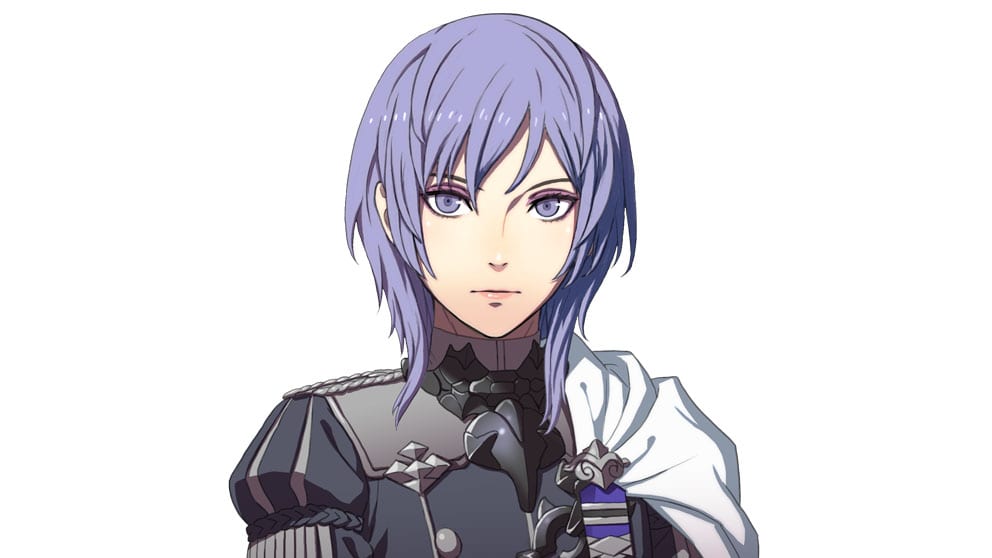 The new Fire Emblem Three Houses DLC “Cindered Shadows” will introduce new playable characters, so Nintendo and Intelligent Systems restarted today their quest to introduce them as they did before the main game’s release.

The first to get under the spotlight on the official Japanese Twitter account is Yuri (source 1,2,3), voiced by Junya Enoki.

He is the leader of the Ashen Wolves house. He used to be an academy student, but he was expelled for some reason and transfered to Abyss. Hidden behind his overly direct attitude, he has a strong desire to protect the people of Abyss.

We also take a look at artwork for all four new playable characters. They live in Abyss each for their own reasons, and they’re fighting against mysterious enemies to protect the place and the people who live there.

By helping them, the player will learn a certain truth that is hidden in the darkness of Abyss.

The Cindered Shadows DLC will be released on February 12. It’ll also be accompanied by a free update. If you’d like to see more, you can enjoy the original announcement.