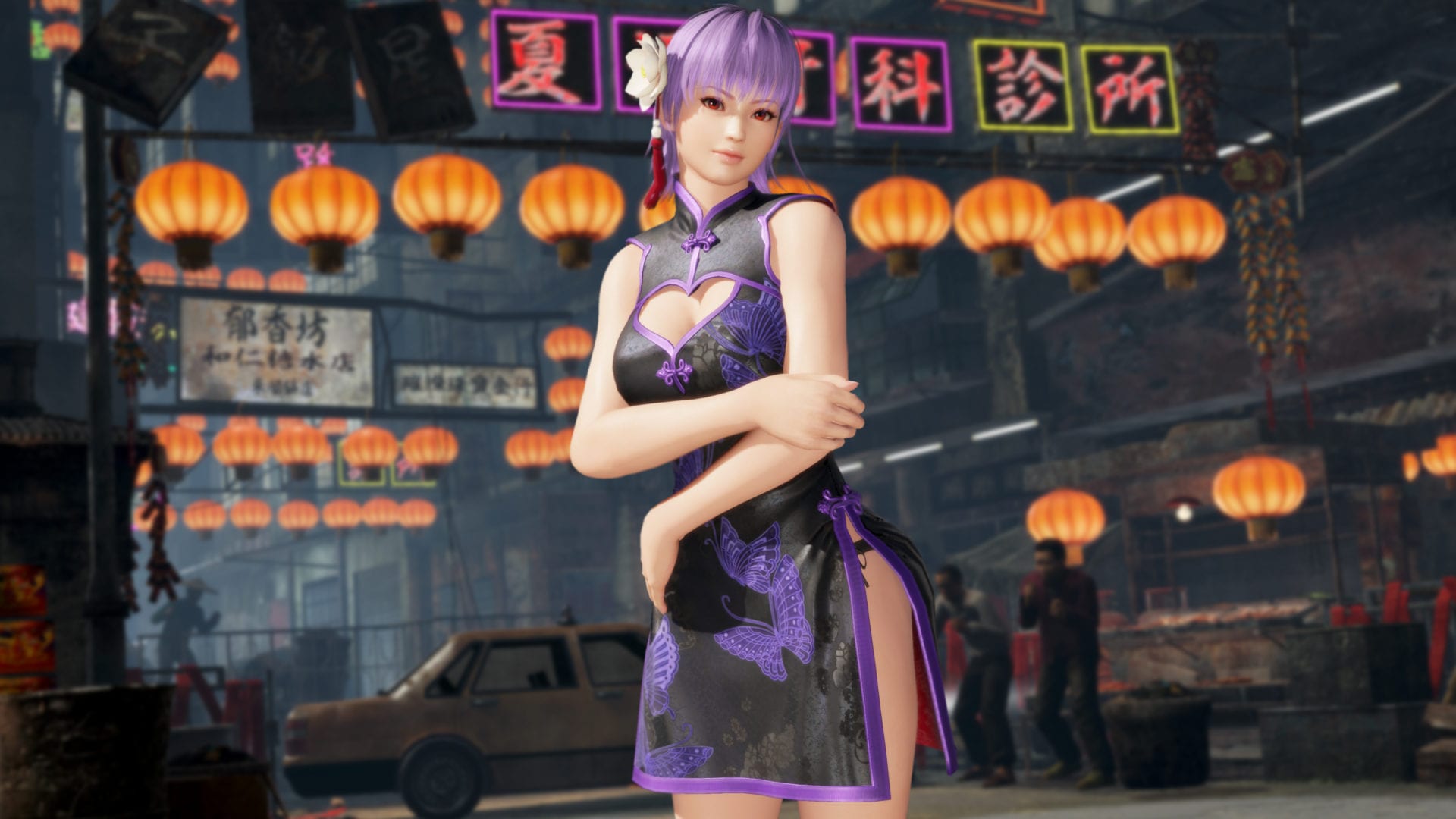 This is not an entirely new costume set, as it’s one of the “Revival” DLC recycling costumes from Dead Or Alive 5: Last Round.

This also means that if you want it, grabbing the latest season pass won’t cover this. You have to purchase it separately.

We know it’ll include 17 costumes like the original set, but since Ii Naotora isn’t the game anymore, her slot will be taken by NiCo. Of course, only the girls get costumes.

You can see the screenshots below for Lisa, Marie Rose, Nyotengu, and Ayane. The rest will likely be rebealed when the DLC releases on February 12 alongside patch 1.19, which will also include adjustments to soft body physics.