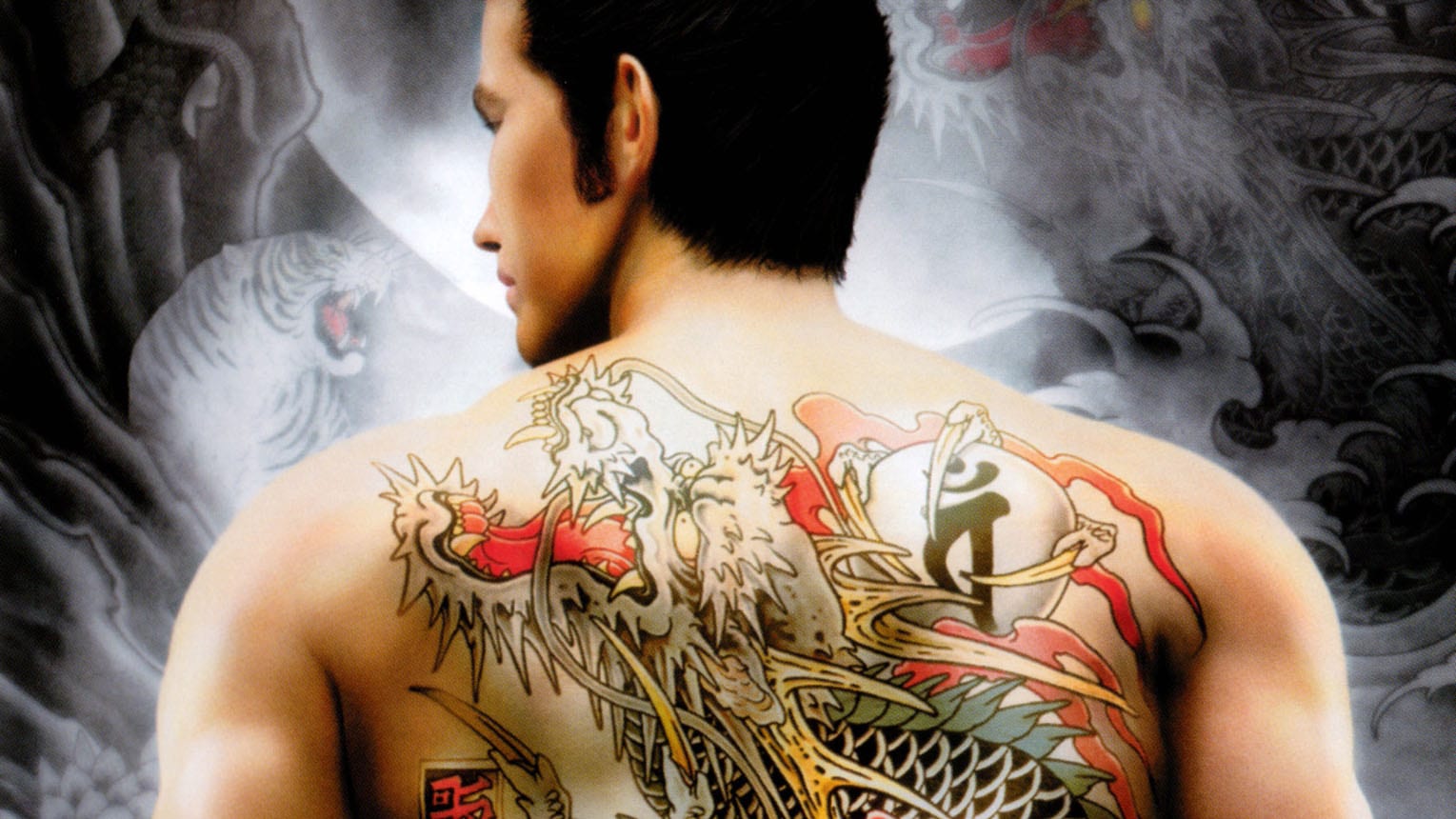 Today Sega announced that to celebrate the entrance into the 14th-anniversary year of the franchise, there will be a celebratory livestream.

The announcement was made on Twitter, mentioning that the livestream will be aired on December 18.

Incidentally, Nakatani-san isn’t new to the series. He voiced antagonist Akira Nishikiyama in the original Yakuza and in its remake, Yakuza Kiwami.

Kuroda-san’s adventure in the series also has not concluded, as Kazuma Kiryu will appear in Yakuza: Like a Dragon, even if he won’t be the hero anymore.

You could say it’s an appropriate baton touch between the two actors and their characters.

If you’d like to see more about Yakuza: Like a Dragon, you can check out the latest trailer that revealed iconic hero Kazuma Kiryu, a batch of screenshots introducing the men of the Seiryukai, more showing the Omi Union crew, a few female characters that will help Ichiban Kasuga, a look at some inevitable product placement, one the at battle mechanics,  another showing enemies and summons, one focusing on making money at the beginning of the game, and one showcasing more advanced money-making activities.