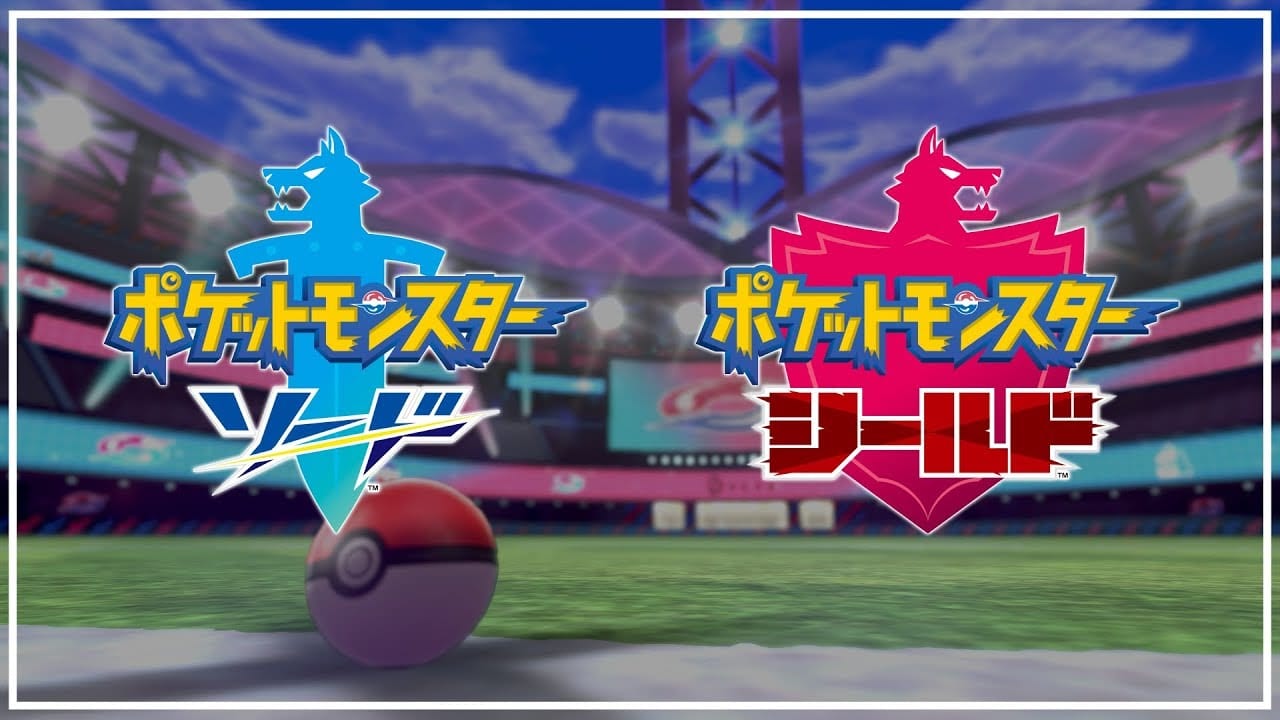 Pokemon Sword and Shield are just days away now, so today’s new trailer is the final promotional tease before the game’s full launch — and it’s a good one. We get to see a few previously unannounced Pokemon, Gigantamax forms, and all-new locations that include a gorgeous forest full of fluorescent mushrooms.

The trailer is from Pokemon’s Japanese channel and is therefore in Japanese, but it still should go without saying that anybody sensitive to spoilers shouldn’t watch.

You’ll see the Galarian Cofagrigus and Mr. Rime Pokemon, for example, which were previously only seen in a leak. There are some new shots of a giant tower we think is in the north Galarian region, too. And there’s some sort of bicycling mini-game that’s also shown very briefly.

If you’re sure that isn’t you then you can check out the trailer for yourself below.

If you’d like to see more, you can enjoy the previous trailer, more footage showing Gigantamax pokemon, and the latest screenshots. If you’re particularly enamored with Gigantamax then you should definitely check out the recent commercial that puts them front and center.

You can read up more on the new customization features and nature-changing items as well.

In related news, Undertale creator and composer Toby Fox wrote an open letter to fans to explain his involvement in the game.