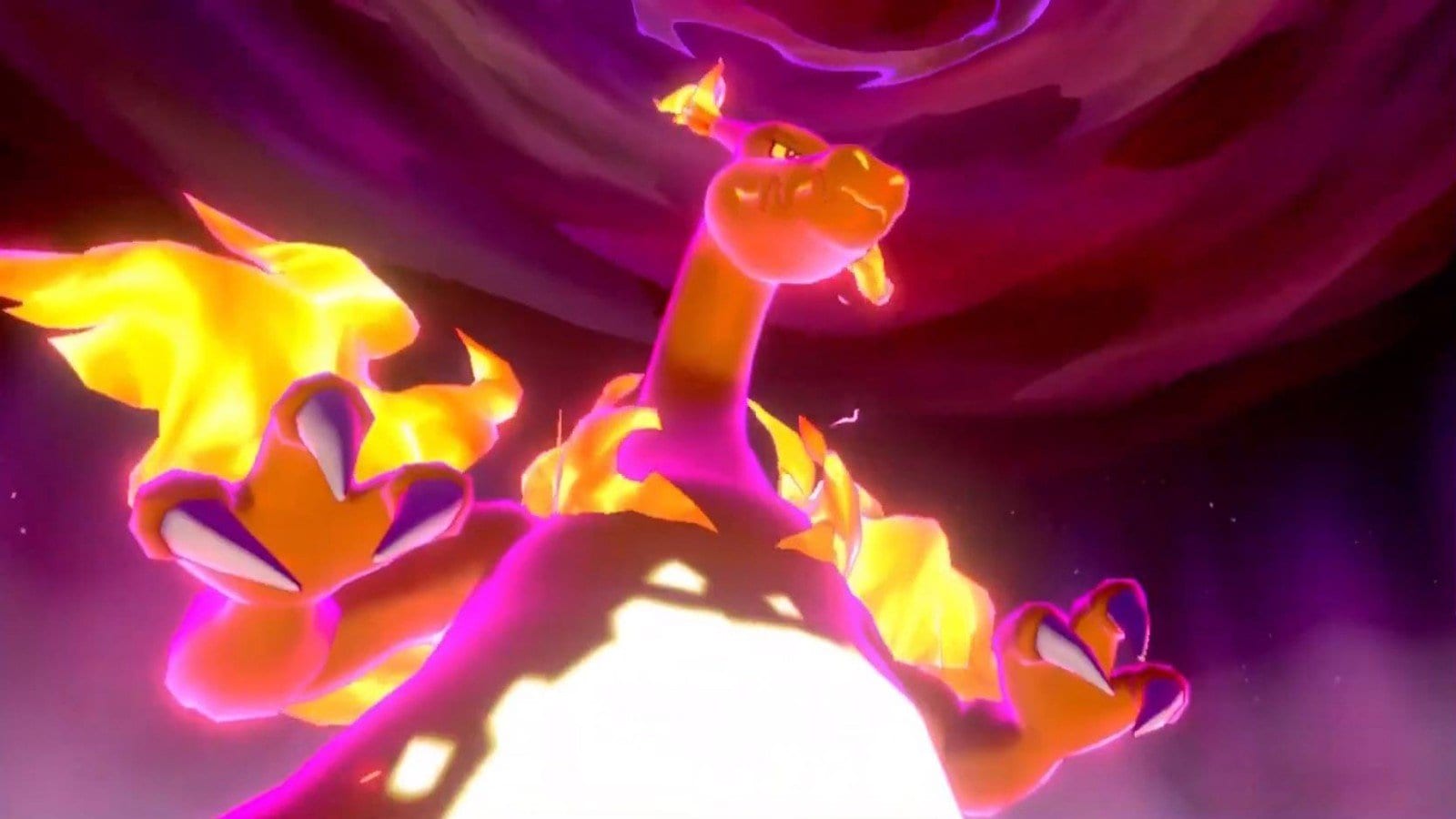 With just a week to go till the official launch of Pokemon Sword and Shield, Nintendo and Game Freak are going hard with the marketing for this game, and have released yet another short but sweet TV commercial.

You can check out the commercial for yourself in the video embedded down below.

The commercial itself gives us yet another quick glimpse at the new Gigantamax Pokemon that will be available in Sword and Shield. It still looks like a rather peculiar element of the game and seems to be relegated to Gym battles to make them feel more like major events in the story. Of course, the Gigantamax versions of specific Pokemon also change up their appearance quite a bit, with Meowth’s version being the most eye-catching of them all.

Pokemon Sword and Shield is the first mainline entry in the series to be released on the Nintendo Switch, and features quite a lot of visual upgrades and other RPG-like elements such as cooking food and meals for your companions.

You can read up more on the new customization features and nature-changing items as well.

Pokemon Sword and Shield is set to be released exclusively for the Nintendo Switch on Nov. 15.