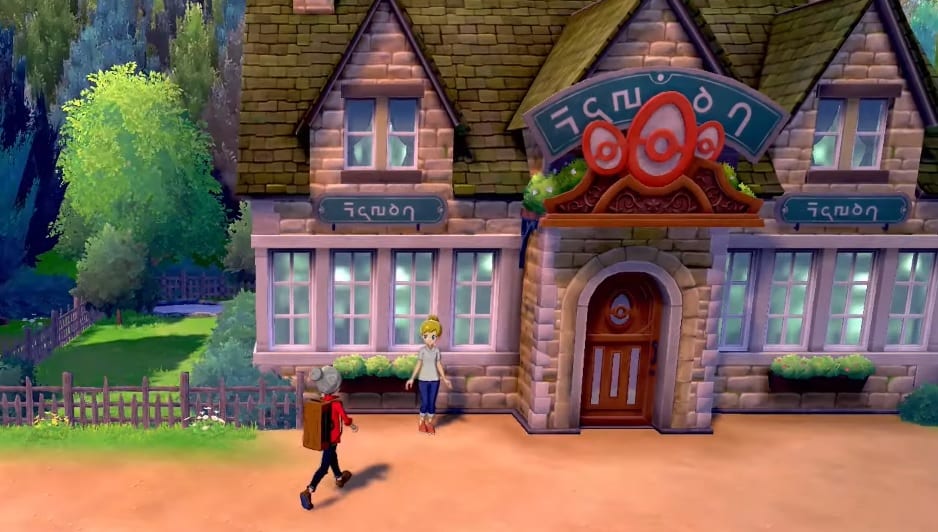 The official Pokemon YouTube channel posted a video today that shows off some new items and features that we can expect to see in Pokemon Sword and Shield.

Possibly the most notable is the introduction of new items called Mints that will change a Pokemon’s nature.

In the video, you can see items called Modest Mint, Mild Mint, Hasty Mint, and Naive Mint. Using these on a Pokemon will change its nature and therefore its stats to match that nature. This is the first time in a Pokemon game that changing natures will be possible.

Returning from previous games are items to boost a Pokemon’s EVs (effort values) such as Calcium, Carbos, and Zinc. These can be used in Sword and Shield to max out the base points of a stat, like a Pokemon’s attack.

We also get a first look at the daycare in Sword and Shield. The video informs that two Pokemon of the same species who are left in the daycare together can pass egg moves to each other.

As a returning feature from Pokemon: Let’s Go, players can access their Pokemon Boxes from almost anywhere. In Sword and Shield, it will no longer be necessary to travel to a Pokemon Center to swap members of your team in and out of your party.

Finally, also returning from Let’s Go, exp. candy can be used on a Pokemon to increase its exp. points. This is similar to how rare candies work, except instead of gaining a single level, the Pokemon gains a large amount of exp. Points.

Pokemon Sword and Shield will release on Nov. 15, but if you’re excited to learn more about the games, you can check out the latest overview trailer.

You can watch the video about the new items and features below.