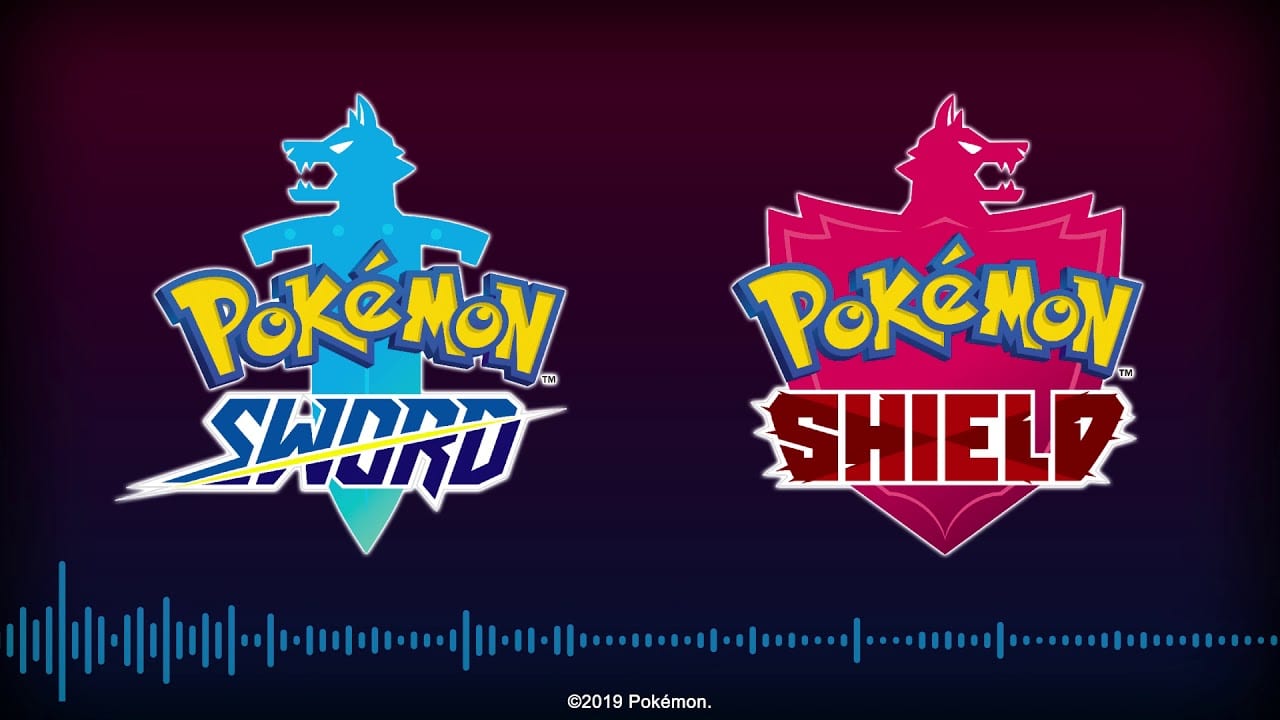 Toby Fox earned critical acclaim for his celebrated RPG Undertale, and it turns out the folks at Gamefreak were especially impressed. So much so that they invited him to write a special track for the upcoming Pokemon Sword and Shield, and today we both got to hear the track for the first time and hear from Fox about his involvement with the game.

In an open letter to fans, Toby Fox went about explaining how his relationship with Gamefreak and his contribution to Pokemon Sword and Shield came to be. You can read it for yourself below.

“Hi everyone! I’m Toby Fox. Have you heard of me before? Well, that’s ’cause I just said my name. LOL

Jokes aside, aren’t you interested in how all of this happened? Well… OK. I’ll tell you, I guess.

Once upon a time, I created an RPG game called UNDERTALE. For one reason or another, it seems a lot of people from GAME FREAK ended up becoming fans of this game.

One day, I noticed Go Ichinose-san, one of the composers for Pokémon, was following me on Twitter, so… I messaged him out of the blue.

Eventually, we became friends and I was able to meet many other people from GAME FREAK, too! After eating sukiyaki with members of the company one day, we went to a cafe. There, I ordered a bottled green tea and selfishly, randomly asked if I could make a song for Pokémon someday…

… they said yes! Right there in the cafe, they immediately told me a concept for a song I could make, and, as I walked home, my heart was burning with inspiration… a melody entered my head, and as I stumbled past salarymen in the dark, I sang it to myself over and over so I wouldn’t forget it!

In the end, that song… became the song you can hear in the game!

It’s a fierce track full of explosive power. I wanted to show the energy and passion I felt when asked to create a song for Pokémon! Yeahh! Let’s get wild, baby!!! Ah, but wait, wait a second. It’s the only song I made, and you can’t hear it until you beat the game, so… make sure you enjoy GAME FREAK’s music properly first, OK!? Adachi-san and Ichinose-san worked hard…. Don’t rush through the whole game just to hear my song…. (No one would actually ever do that.)

Oh, and this goes without saying, but it’s a huge honor to be allowed to make music for GAME FREAK! I’m so, so happy and thankful I was allowed to do this. So please look forward to the song, and to Pokémon Sword and Shield, as well! Yamper yam yam!

PS – If you like it, please let GAME FREAK know. They might treat me to sukiyaki again. (No one would ever actually do that.)”

To listen to a sample of Toby Fox’s Pokemon Sword and Shield song, check out the YouTube video below.

In other Pokemon Sword and Shield news, a new TV commercial released earlier today and it’s all about Gigantamax.