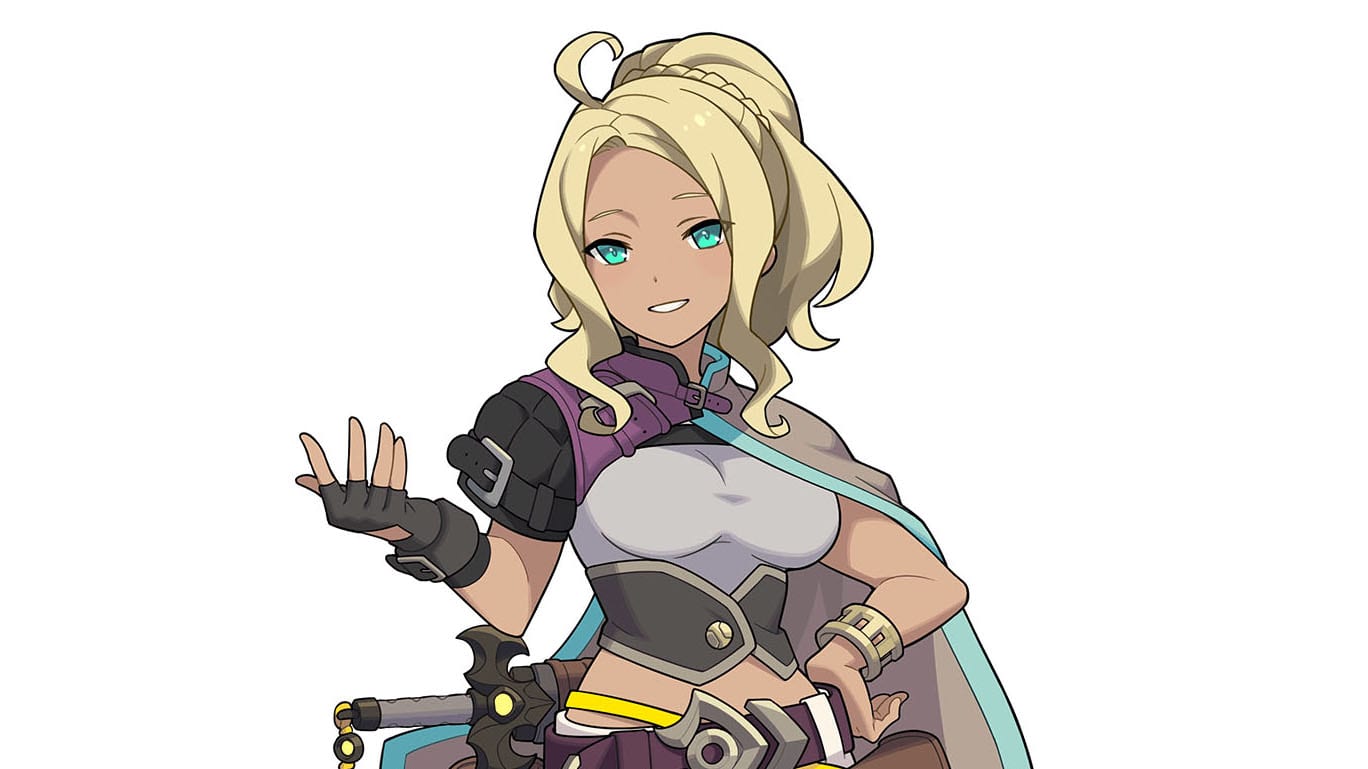 Today Cygames updated once more the teaser site for its “secret” mobile game that it has been teasing for few days.

Over the last couple of days, the first count-down expired revealing a few fantasy characters, the second one revealed a few more including animals and a dragon, the third showcased even more, a Robot, and a Mermaid Princess, and the fourth revealed additional characters including a spirit and a demon princess.

Now a fifth count-down reached its end and more characters have been revealed.

In the gallery below you can find Cecilia, Hanabi, Prince Rastol, Tatyana, Raul, Miles, and the baby dragon Puff.

As we saw with the latest reveals, all the characters have a “rarity” level from 1 to 5, so we can definitely expect gacha mechanics.
Another 12 hours count-down has begun, so we can likely expect even more characters to be revealed later today.The moble nature of the game shouldn’t be surprising since Cygames is very well known for Granblue Fantasy and more recently Dragalia Lost, both for iOS and Android. Mobile games are without a doubt the company’s main sources of gaming revenue for now.