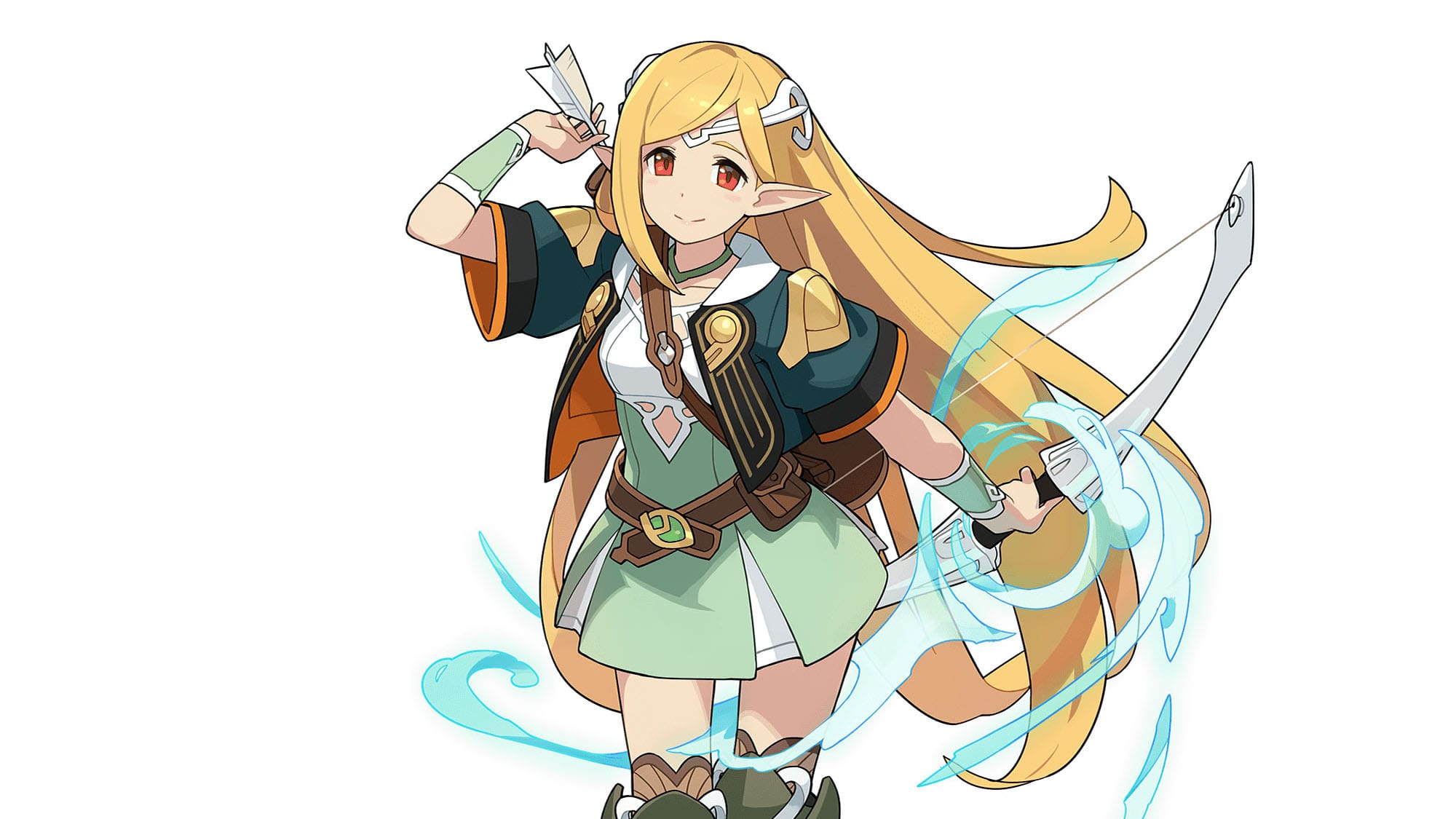 Today Cygames updated the teaser site for its “secret” game that it has been teasing for a couple of days.

By playing the minigame you can find Mersur, Renard, Uwell, Yuna, Keiros, and Charua. It also appears that the game might be set in a place named Palpebra.

You can see them all in the gallery below and wonder about what this actually is.

At the moment, we don’t really know anything else about the game, but at least it appears to be some sort of fantasy title, maybe another RPG, which is pretty much Cygames’ main niche.

Do keep in mind that this is obviously for a mobile title, which shouldn’t surprise you considering that the Shibuya-based developer is very well known for Granblue Fantasy and more recently Dragalia Lost, both for iOS and Android. Mobile games are certainly the company’s main sources of gaming revenue for now.