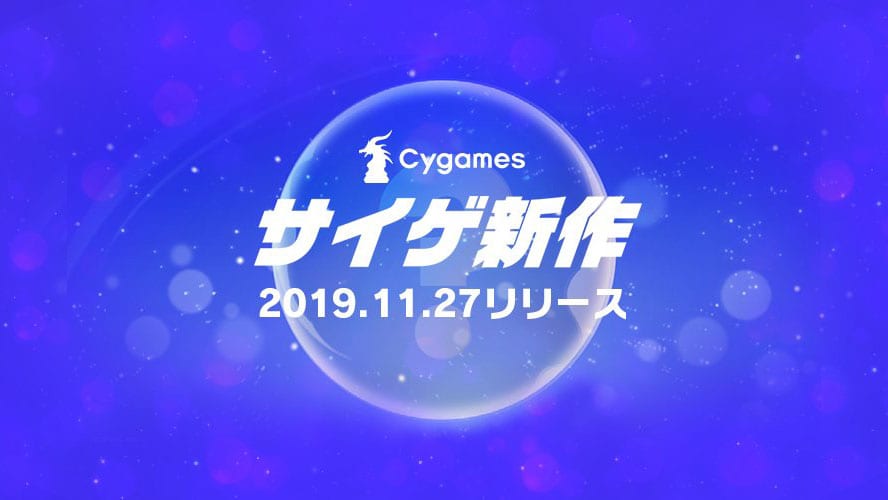 The new title, simply labeled “secret” will apparently release on November 27, and there is a count down going on right now, teasing some sort of reveal in just over 55 hours.

Cygames isn’t beating around the bush, and they already mentioned that the new project is for mobile platforms.

That’s not too surprising considering that the Shibuya-based developer is very well known for Granblue Fantasy and more recently Dragalia Lost, both for iOS and Android. Mobile games are certainly their main sources of gaming revenue for now.

At the moment, no further information has been shared about this mysterious new game, and we’ll have to see whether the reveal hinted by the countdown will be spoiled by the usual Famitsu leak or will be kept under wraps until the countdown expires.

For now, your guess about the nature of the game is as good as mine, so we’ll have to wait and see what the next few days bring on this front.