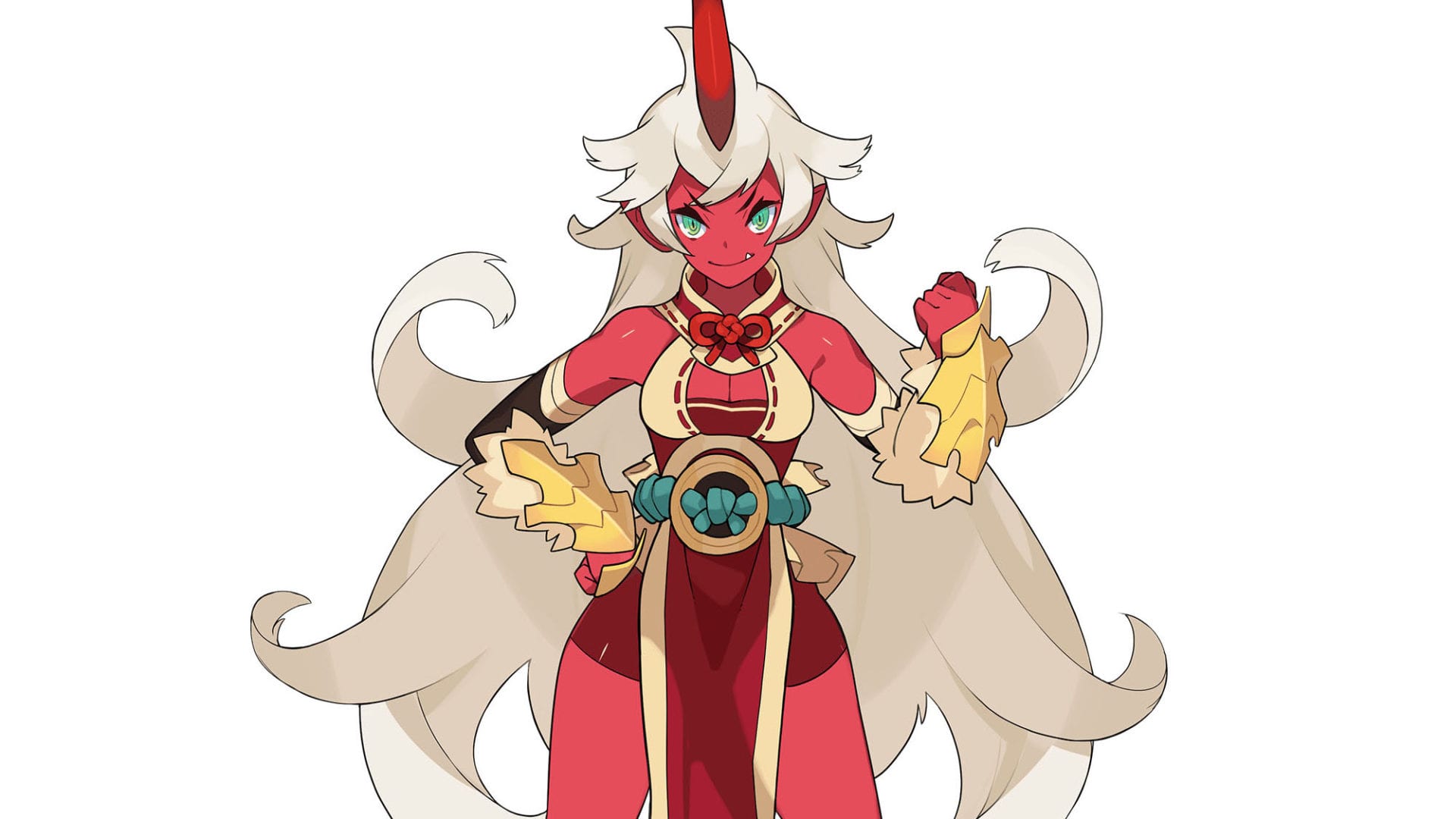 Today Cygames updated once more the teaser site for its “secret” mobile game that it has been teasing for few days.

Over the last 24 hours, the first count-down expired revealing a few fantasy characters, the second one revealed a few more including animals and a dragon, and the third showcased even more, a Robot, and a Mermaid Princess.

Now a fourth count-down reached its end and more characters have been revealed.

In the gallery below you can find Neska, Sonya, Tiger, Dorothea, Colt, Gerard, on top of a “fire spirit” and a demon princess named Kazuchi.

As we saw so far, the characters have a “rarity” level from 1 to 5, so we definitely expect gacha mechanics.

Another 12 hours count-down has begun, so we can probably expect even more characters to be revealed later tonight