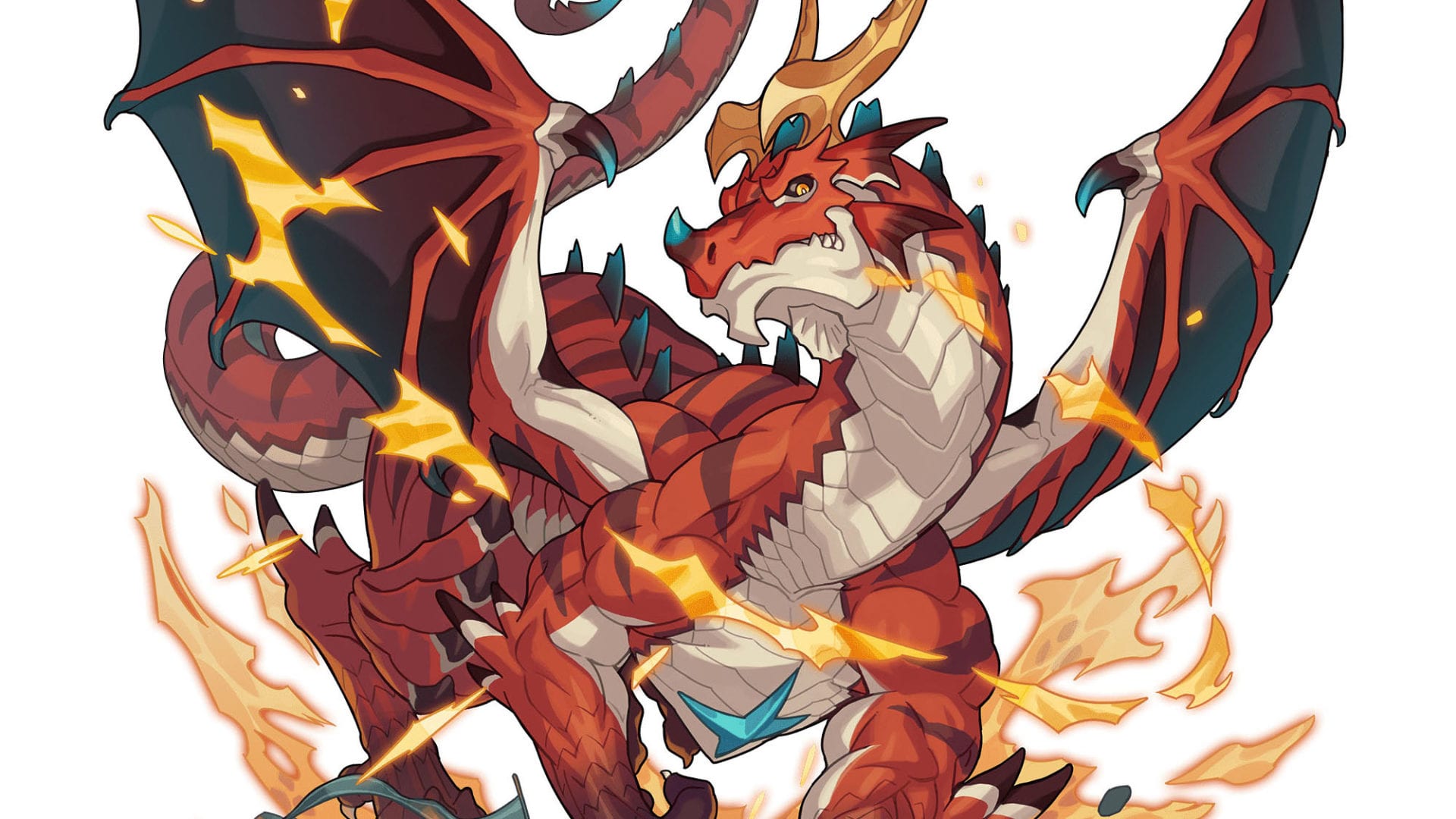 Today Cygames updated once more the teaser site for its “secret” mobile game that it has been teasing for a couple of days.

Now a second count-down reached its end, and more characters have been revealed.

In the gallery below you can see Heartleaf, Ascimal, Kaillie,Mamy (and her squirrel Pippo), and a few animals named Posiit, Kamaitachi, and Pararat.

Last, but not least, we see a dragon named Wagner, who is described as having lived many times as long as the average human and looking down on them.

Incidentally, the characters have a “rarity” level from 1 to 5, so we can likely expect gacha mechanics. This probably won’t be surprising for most.

Another 12 hours count-down has also started, so we can probably expect more characters to be revealed when it expires.

The moble nature of the game shouldn’t surprise considering that the Cygames is very well known for Granblue Fantasy and more recently Dragalia Lost, both for iOS and Android. Mobile games are without a doubt the company’s main sources of gaming revenue for now.