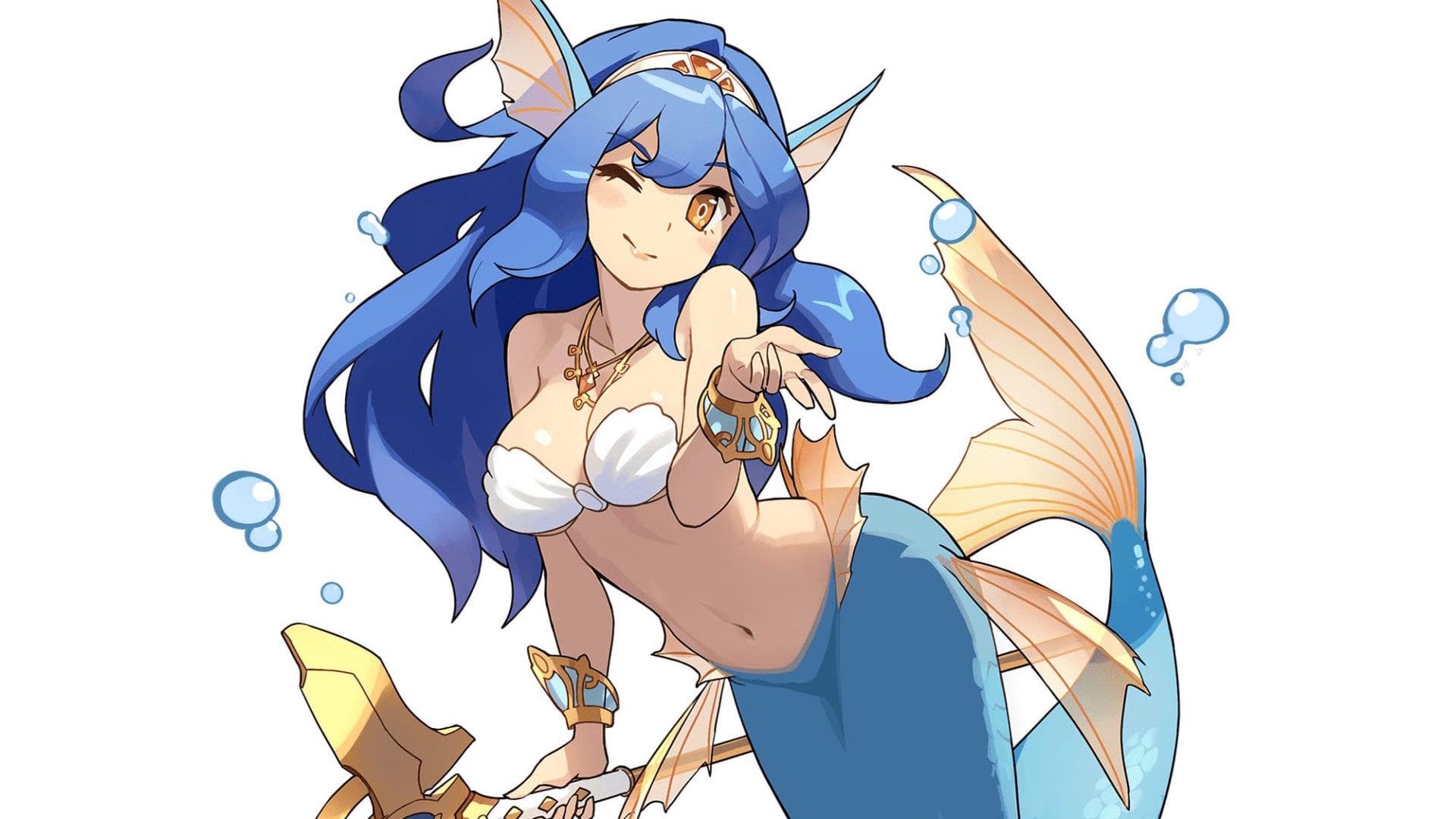 Today Cygames updated again the teaser site for its “secret” mobile game that it has been teasing for a couple of days.

Over the last 24 hours, the first count-down expired revealing a few fantasy characters, and the second one revealed a few more including animals and a dragon.

Now a thied count-down reached zero and more characters have been revealed.

In the gallery below you can see Keira, Falce, Jake, Andy, the mermaid princess Amelia, the robot Golem, and Corina.

As we saw earlier today, the characters have a “rarity” level from 1 to 5, so we can likely (and unsurprisingly) expect gacha mechanics.

Another 12 hours count-down has also started, so we can probably expect even more characters to be revealed when it expires.