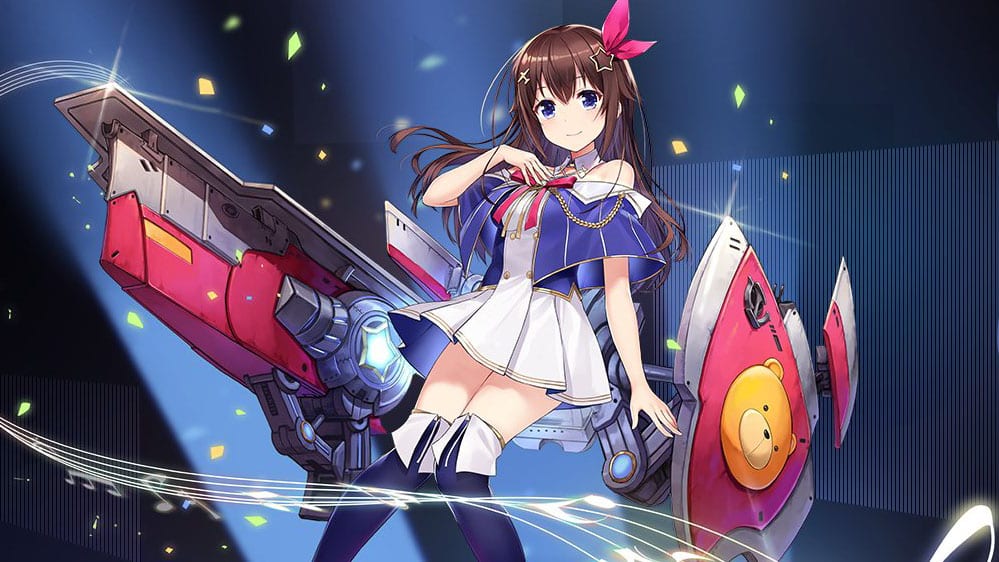 Following the latest reveals, we get to see two more virtual YouTubers that wil join the game’s fleet.

These characters are part of an upcoming collaboration with the virtual YouTuber agency Hololive, that was teased a few days ago.

At the moment, we don’t yet know what the event will entail in terms of gameplay, but we know that it’ll introduce several new shipgirls.

You can check out what they look like in the images below.

We also get to see some dedicated skins for some of the virtual YouTubers revealed over the past few days, Natsuiro Matsuri and Murasaki Shion.

If you’re more interested in console and PC games, Azur Lane: Crosswave has already been released for for PS4 in Japan, and it’s coming to the west next year with a PC version on top.