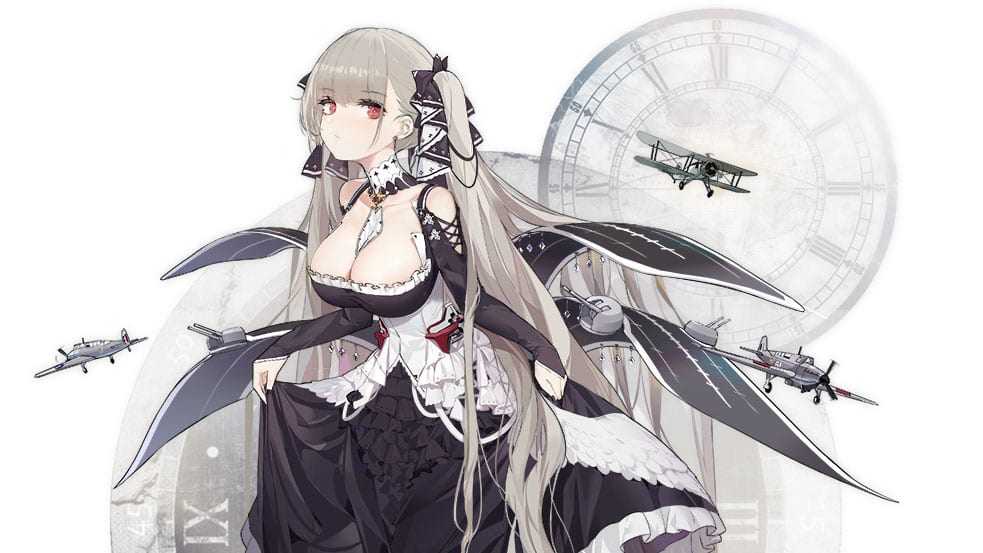 Today Compile Heart announced the identity of the second shipgirl that will be added via DLC to Azur Lane: Crosswave.

We’re getting Formidable, who was released only a few weeks ago on the mobile game as well, completing the roster of the Illustrious-class sisters, since Illustrious herself and Victorious are already in the game

The announcement also mentions that five shipgirl DLC are planned thanks to the great response to the Taihou DLC that will come first.

On top of that, we learn that on top of Illustrious’ 3D model, the DLC will also include a story scenario featuring her.

On top of that, the developer also announced that a soundtrack will be released in Japan on January 29. It’ll cost 3,618 yen plus tax, and will come with two disks including respectively 15 and 14 tracks.

Below you can see an image released for the announcement. Funily, the layout might prove familiar to Smash Bros. fans. That being said, this certainly isn’t a CERO A game.

Azur Lane: Crosswave  has already been released for for PS4 in Japan, and it’s coming to the west next year with a PC version on top. DLC plans for the west have not been announced for now.