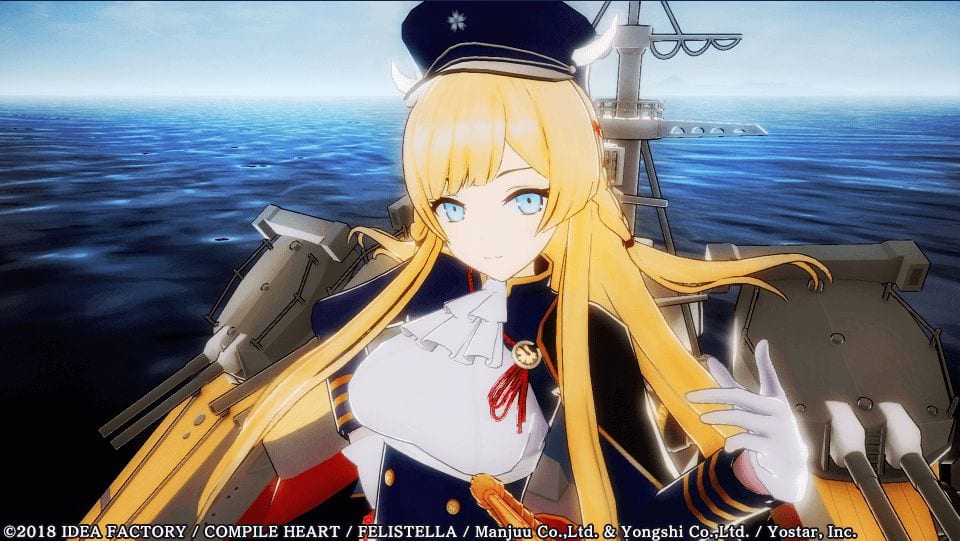 Today Idea Factory International had a couple of juicy reveals to make about the upcomigng shipgirl-focused game Azur Lane: Crosswave.

First of all, we get a new trailer, which you can enjoy at the bottom of the post.

On top of that, we learn that thanks to a partnership with Limited Run Games, the game will receive both standard and limited physical edition in North America and Europe.

The Limited Edition will cost $99.99 and comes with the following juicy goodies.

Yes. we’re getting the Shimakaze figure just like Japan.

Azur Lane: Crosswave launched the Japanese shelves on August 29, 2019, for PS4. The western release will come in 2020 for the same platform.

Recently, Compile Heart announced that it’s getting some DLC, starting with Taihou.

The coming of DLC shouldn’t surprise, considering that Azur Lane: Crosswave enjoyed one of the most successful launches ever for Compile Heart in Japan.