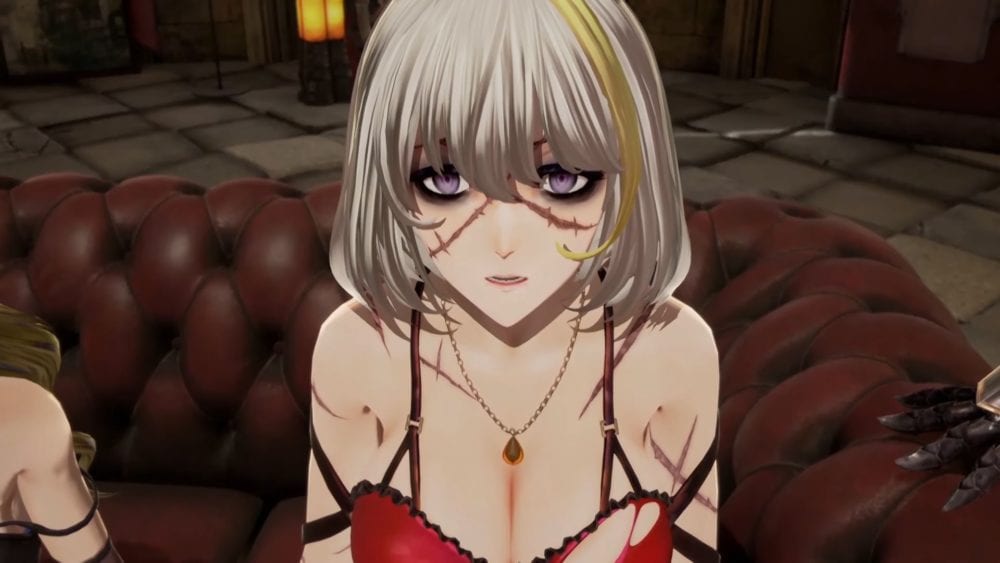 The trailer focuses on Eva Roux, another of the AI companions that will accompany us in our adventures. She’s a tragic heroine traveling with the ruthless Jack Rutherford, and her beauty starkly contrasts with the many scars on her body and face.

You can check her out below both in Japanese and in English, depending on your language preference.

Code Vein releases on September 27 for PS4, Xbox One, and PC. We’re now just a couple of months away.