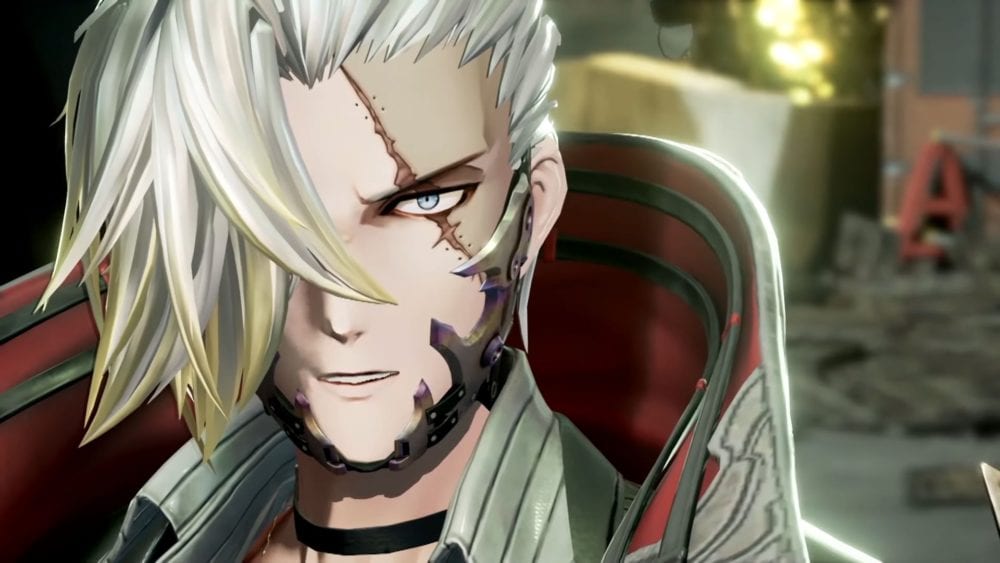 The new trailer focuses on Jack Rutherford, a ruthless revenant who is also an old acquaintance of our hero (suffice to say that they didn’t exactly get off to a good start) and pursues the eradication of the Lost at all costs.

You can check it out below, both in English and Japanese to suit your preference of voiceovers.

On top of that, the publisher also released a brief Q&A with Producer Keita Iizuka directly from E3. He doesn’t say much that can be considered new, but it’s always nice to hear directly from the developers.