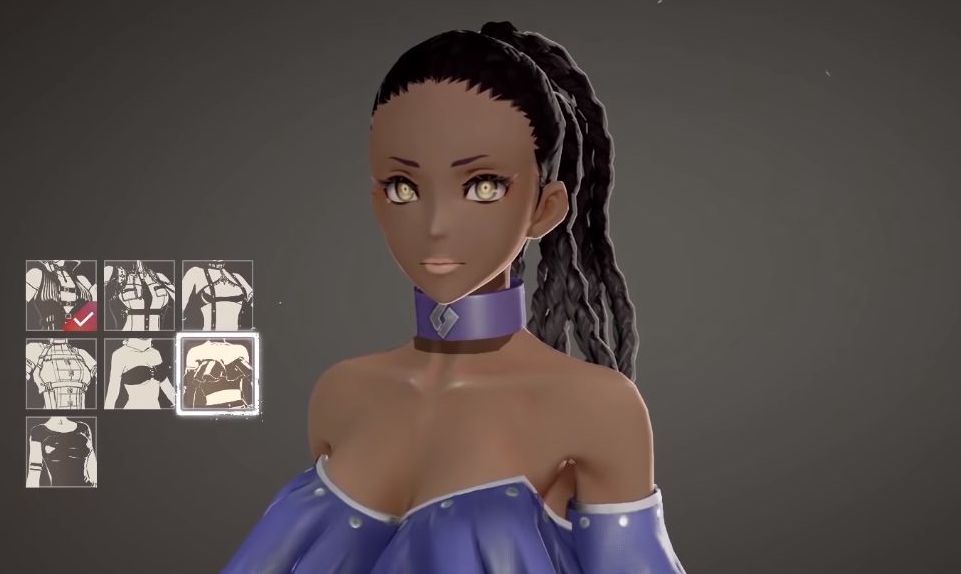 The gameplay showcases the same version of the game that will be playable for those that will be selected to take part in the upcoming network test.

We get to see the brutal and rather unforgiving battles that we have come to expect from games inspired by the challenge of the Souls series.

On top of that, the end of the video also showcases the rather deep and extensive character customization that will let players create their ideal revenant waifu (or husbando).

You can watch it below, and see if you can feel the improvements made in the several months in which the game has been kept under wraps.

While the game was supposed to come last year, it was delayed, and we haven’t heard much since besides a piece of artwork in the new year, and a tease about new reveals, which finally have come yesterday.

The release window of Code Vein is still simply “2019” for PS4, Xbox One, and PC, but hopefully, we’ll hear something more precise soon. Maybe the game will appear at E3, and we might possibly hear a release date then,